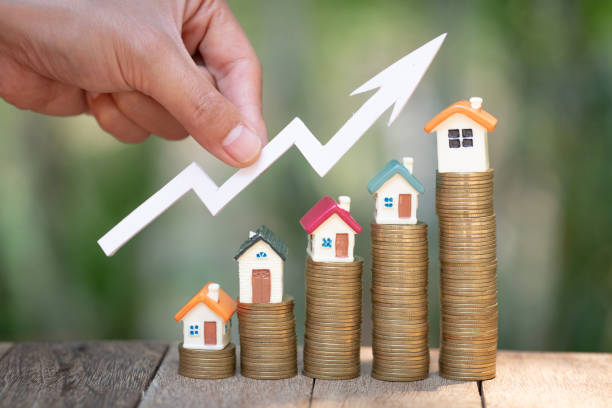 The second wave of Corona was fatal, the economy was also hit badly. However, the real has bloomed during the pandemic. The increase in the real estate market has been growing much better than last year, especially in Ahmedabad. Ahmedabad’s growth is even higher than Pune, Mumbai, Bangalore in terms of house purchases, Gota, New Ranip, Tragad, Motera areas of Ahmedabad are amongst the hot favorites.

Chairman and Managing Director at Knight Frank Real Estate firm, Shishir Baijal said that there was a shortage of artisans during the covid wave which made it easier for builders and developers to launch new projects. If we look at the statistics of Gujarat, the launch of new projects has increased by 137% in 2021 as compared to January-June 2020.

The vice-president, Yashwin Bangera of Knight Frank real estate firm said that the house sales have significantly improved between Jan-March, 2021. He also said that the prices have gone up however the situation has improved tremendously by June leading to better sales figures than last year. 252 houses were sold in Ahmedabad during April-June, 2020 against which 1163 houses were sold this year on a half-yearly basis.

People have been moving from small houses to big spaces during the lockdown. An earlier majority chose to buy a house in areas in the western part of Ahmedabad including Thaltej, Prahlad Nagar, SG Highway however since last one year, people are choosing to purchase a property in areas like Motera, Chandkheda, Gota, New Ranip.

As per Knight Frank’s report, the shares of the affordable segment are higher than the total houses sold in Ahmedabad marking its share in total sales to 70%.