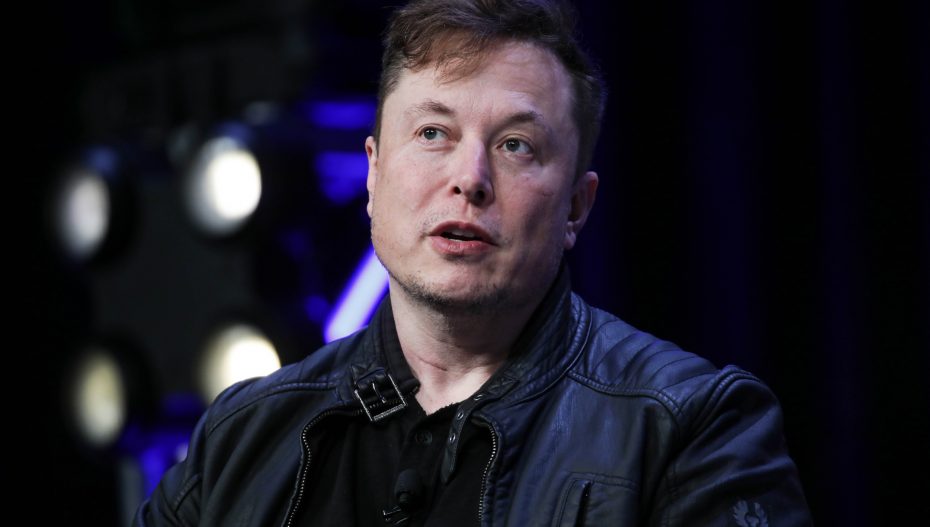 Even though Elon Musk has wanted sell Tesla cars in India as early as 2019, seems the red-tapism of Indian bureaucracy stands in way. Disagreements over a local factory and the country’s import duties of as much as 100 per cent have led to an impasse. “Still working through a lot of challenges with the government,” Musk said in a Twitter post early Thursday in Asia, replying to a user’s query on Tesla’s launch in the India. The government has asked the electric vehicle maker to ramp up local procurement and share detailed manufacturing plans; Musk has demanded lower taxes so that Tesla can start off by selling imported vehicles at a cheaper price in a budget-conscious market. India, with a population comparable to China, is a highly promising market for EV makers, but the country’s roads are still dominated by cheap, no-frills cars made by the local units of Suzuki Motor Corp. and Hyundai Motor. Tesla will also face competition from other foreign players, including Mercedes-Benz, which announced Wednesday plans to roll out a locally assembled EQS — the electric version of its flagship S-Class sedan — in India by the fourth quarter.