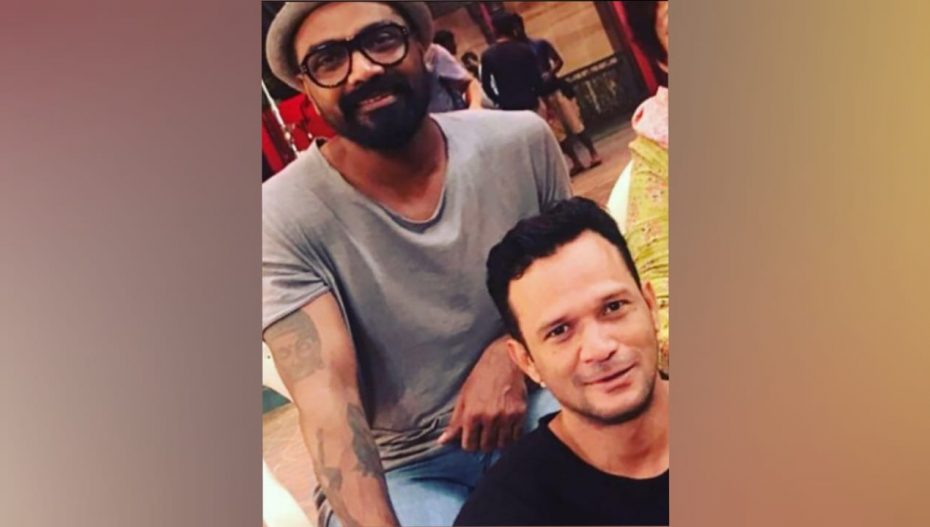 Jason Watkins, the brother-in-law of choreographer-filmmaker Remo D’Souza, was found dead at his residence in Mumbai’s Millat Nagar on Thursday, a police official said.

According to the official, when Watkins’ parents returned home, they found Watkins’ body hanging, presumably because he had committed suicide. Based on preliminary information, Oshiwara police have registered an accidental death report (ADR) in the case as nothing suspicious was found, he added.

Watkins, 42, had some health problems due to which he might have taken this step. But no suicide note was found at the scene. According to initial investigations, Watkins was alone in his flat at the time of the incident. The officer said his parents had gone out to buy medicines and when they returned they found him hanging from the ceiling.

They reported the matter to police and Watkins was taken to a nearby hospital where he was pronounced dead at arrival, the official said.