Reports of Us & Rajya Sabha, All False – Adani Group 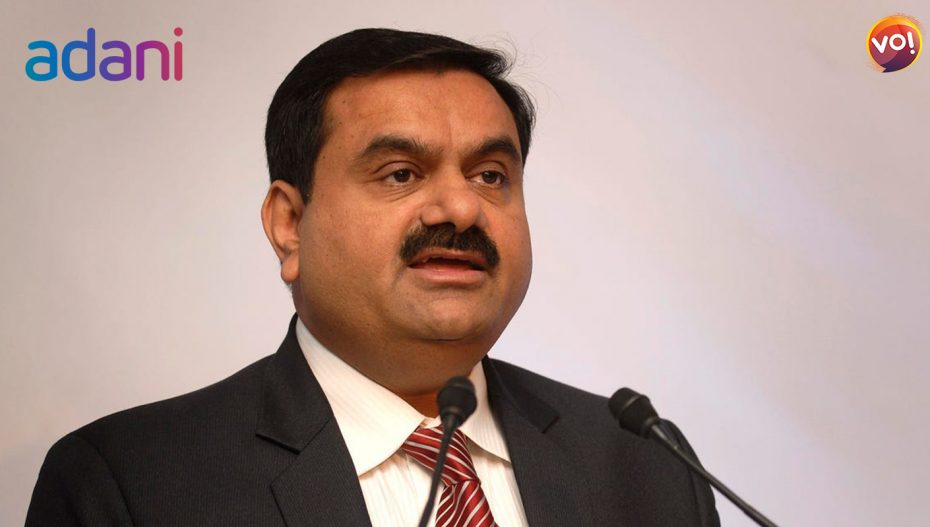 Adani Group, this morning, in a statement said that Gautam Adani and his wife Dr. Priti Adani had no interest in joining politics and all the buzz that they might be elected to Rajya Sabha was completely false. The group said that these rumours were baseless speculations that spread through the media wherever there are vacant Rajya Sabha seats.

The group has clearly claimed that these no one from the Adani family had any interest to venture into politics. The statement said, “It is unfortunate to see vested interests dragging our name into such speculative media reports.”

This statement follows series of media reports that have cropped up since early this year. In June, four seats from Rajya Sabha in Andhra Pradesh quota will be vacated. Reports have claimed that the state’s Chief Minister Jagan might offer these positions to Gautam Adani and/or Dr. Priti Adani.

Earlier CM Jagan had offered one Rajya Sabha ticket industrialist Mukesh Ambani’s friend Parimal Nathwani, so it was not far-fetched to think that he will bring in Adanis next.  The reports have claimed that by these actions, Jagan is trying to boost relationship with some of the biggest business tycoons in the country.