Shortage Of Coal Causes Crisis Of Power Supply In Gujarat 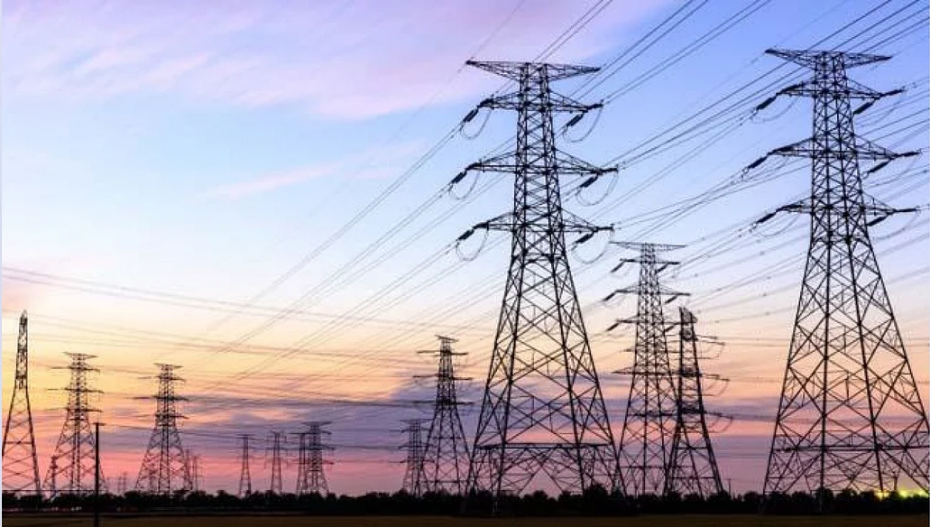 Rising prices of imported coal and natural gas have adversely affected the power plants – that operate without thermal and gas-fired power plants with a capacity of 6,400 MW in Gujarat.

A senior state government official stated that they have been buying 4,000-5,000 MW of power every day from the exchange. The official further said that the price of imported coal has doubled and currently they are left with two options – buy load shedding or power and supply to customers.

The power situation in Gujarat is fragile as three private producers – Adani, Tata, and Essar – have stopped production at the Mundra and Salaya plants and Indonesian coal prices have risen sharply from Rs 8,000 per metric tonne to Rs 12,500 per metric tonne.