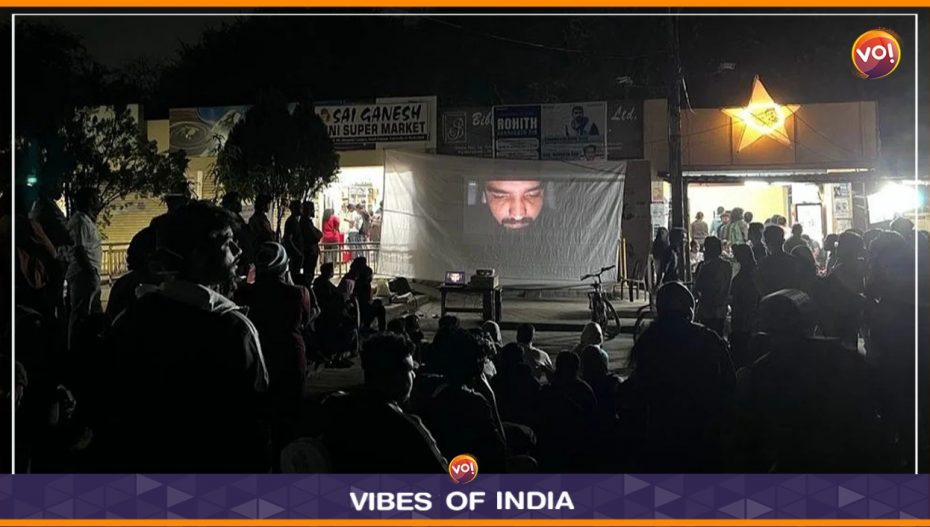 The BBC documentary on Prime Minister Narendra Modi was screened by some University of Hyderabad (UoH) students on campus, which prompted the university administration to request a report.

On the campus of the UoH, officially known as Hyderabad Central University, a group of students presenting themselves as the “Fraternity Movement- HCU unit” exhibited the video on Sunday (HCU).

According to official sources at UoH on Tuesday, the student’s organisation did not request permission from the authorities before screening the video, and they were only made aware of it after the members of Akhil Bharatiya Vidyarthi Parishad complained about it to the registrar of the university.

The University has requested a security division report on the situation. According to a police officer, no complaints have been made about the situation to date. In the meantime, “Fraternity Movement” stated in a tweet on January 21 that the Fraternity Movement-HCU section had shown the BBC documentary “India: The Modi Question,” which had been taken down from YouTube.

Multiple YouTube videos and tweets including links to the controversial BBC documentary “India: The Modi Question” had been ordered to be blocked by the Center.

The Ministry of External Affairs has denounced the two-part BBC documentary as a “propaganda piece” that lacked objectivity and displayed a “colonial mindset” and alleges it explored specific elements of the 2002 Gujarat riots while Prime Minister Narendra Modi was the state’s chief minister.

Also Read: Not Familiar With BBC Docu On Modi, But Of Democratic Values: US