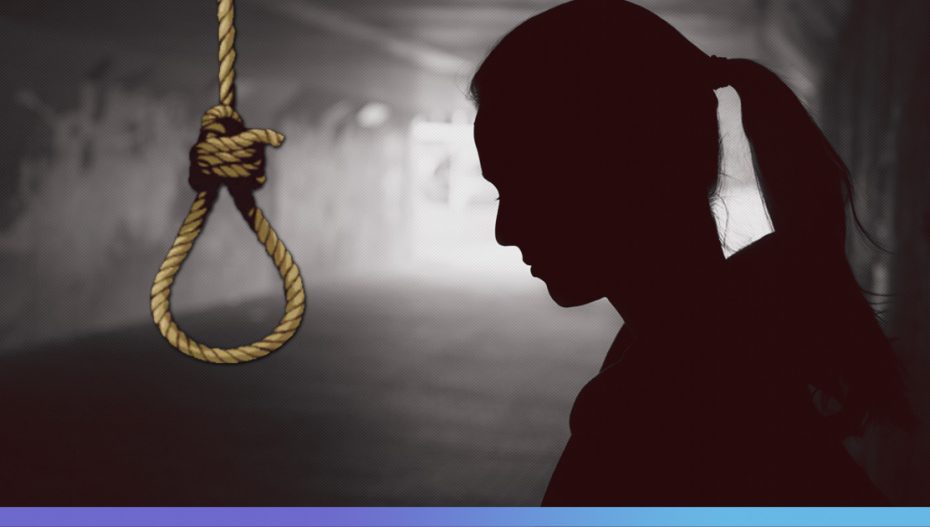 We often blame the police for not taking action against those without an influence. We criticise the system. We casually label police force as corrupt and ineffective.

But a suicide recording proves how common citizens indulge in emotional blackmailing to pressurise the police.

High drama unfolded at Balasinor police station of Mahisagar district in Gujarat when a young woman attempted suicide at its’ premises. Her young children, a boy under 8 years of age and a daughter not more than 12 were seen wailing away pleading their mom not to die as she kept abusing the local police of corruption and not helping her out in a property dispute. What is worse is a running commentary her husband gives as the woman stages her drama. Local residents told Vibes of India that the lady who attempted suicide has an ongoing property tussle going on with her brother.

Scientific studies have proven the psychological trauma of children witnessing such events. Interestingly, forget lower ranks, the DIG of Godhra range MS Bharada has asked the police to look into the issue but “the lady is in a hurry and wants an instant solution”.

DIG of Godhra Range MS Bharada added, “It is their internal family dispute and I had sent them to the SP of Mahisagar RP Barot for further course of action. A case in this matter is also pending in the court.”

The woman in the video is from Ahmedabad and had come to Balasinor police to register complaint against her brother over a property dispute. She alleges corruption by police for not registering the complaint. However, senior policemen denied the allegations and said since the issue was pending in the court and they could not register the FIR.

The 5.09-minute video shows the woman trying to hang herself with her dupatta, which she ties around the window grill of the police station. The video ends with a woman and one another police personnel, in plain clothes, rushing out of the police station to stop the woman. The woman is shouting that she has been at the police station for the last four hours but no one was attending to her. Her minor children, an 8-year-old boy and a less than 12-year-old daughter, are seen sitting nervously on a public bench first and then around their mother, wailing her not to die. What is most gross is the fact that the woman’s husband makes no attempt to save the wife but gives a running commentary on how his wife is all set to die by suicide.