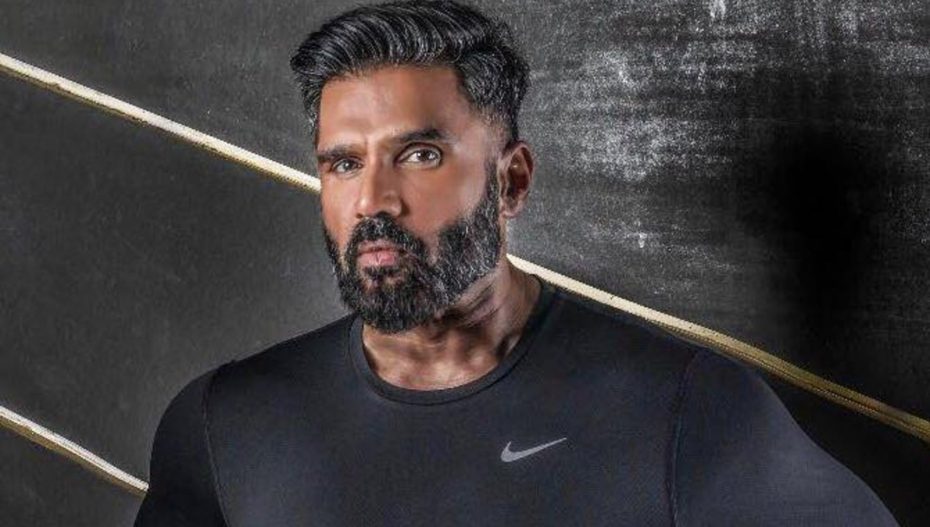 Suniel Shetty recently called out the baseless report by an Indian news website that spread rumours around his kids, Athiya and Ahan Shetty’s weddings.

The news portal claimed that Shetty’s kids will get married to their rumoured partners; KL Rahul and Tania Shroff, this year.

There are many reports that suggest that Suniel Shetty’s son, Ahan Shetty, is dating Tania Shroff while, on the other hand, his daughter, Athiya, is currently in a relationship with an Indian cricketer, KL Rahul. Recently, they all were even spotted together at Ahan’s film, Tadap’s premier night. However, the wedding rumours were fake, and the doting father, Suniel Shetty has put an end to it with his tweet.

However, the Dhadkan star, while addressing the heresay, called out the publication for not checking facts before publishing a report.

Taking to Twitter, the actor wrote, “Unsure whether to be be pained or amused. Can’t understand the need to ‘scoop’ before verifying any facts at all.”

“This type of irresponsible reportage is what dents the credibility of journalism,” he added. Meanwhile, the Tadap actor’s rep also deny the claims of his upcoming wedding.

All Eyes on Salman At Eid Bash Of The Season