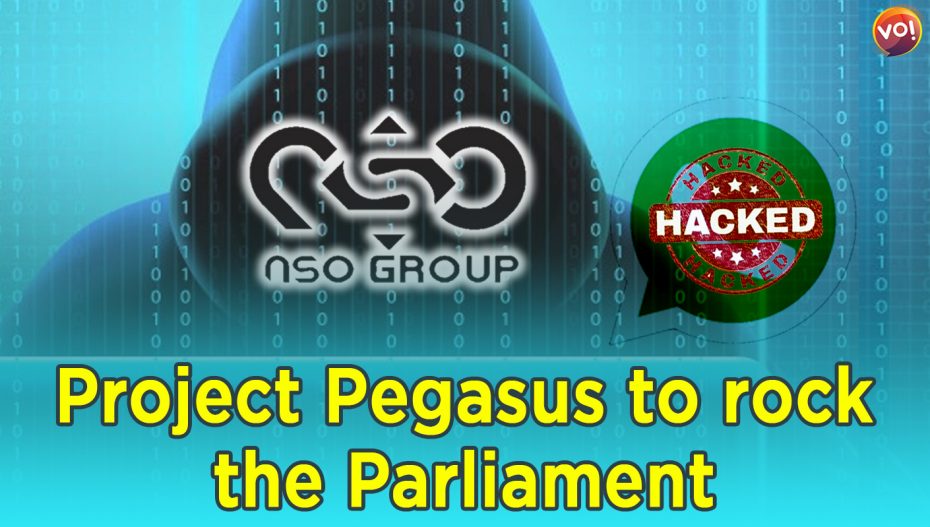 The Congress has served a notice for suspension of all business in the House today in Rajyasabha and instead focus on Pegasus. A similar notice could be issued soon for the Loksabha too, sources claimed.

According to sources, the notice has been served under rule number 267 seeking suspension of the House business in the Rajyasabha.

According to sources, the notice says, the House should instead discuss the extraordinary situation created by the sensational revelations on surveillance of several public personalities including from President of Congress party and hacking of their phones by a foreign company in total violation of their constitutional rights by an Israeli company that sells destructive software only to government. NSO Group, the owner of Pegasus has said that NSO sells its technologies solely to law enforcement and intelligence agencies of vetted governments. The services that are openly available” to anyone anywhere and anytime” refer to HLR services, not to Pegasus.

The Government should answer a simple question: Did the Government acquire the Pegasus software, the notice says.