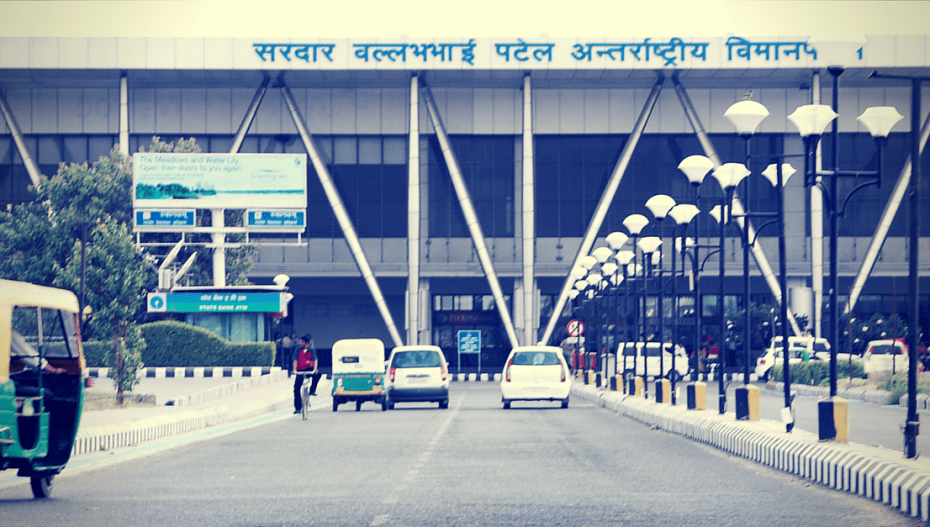 Sardar Vallabhbhai Patel International airport has planned resurfacing of it’s runway beginning 17th January which will result into rescheduling of total 52 arriving and departing flights. The resurfacing work is scheduled to end on 31st May, working daily from 9 a.m. to 6 p.m except on public holidays and Sundays.

The airport authorities have received a confirmation for the resurfacing from the Aviation Regulator, Directorate General of Civil Aviation (DGCA). The plan was supposed to start from 3rd January but got delayed due to the Vibrant Gujarat Global summit 2022, which was canceled due to the surge in covid cases ultimately. The work will include aspects such as runway overlaying, runway strip grading and slope assessment.