T-cells From Common Cold Infection Might Guard Against COVID 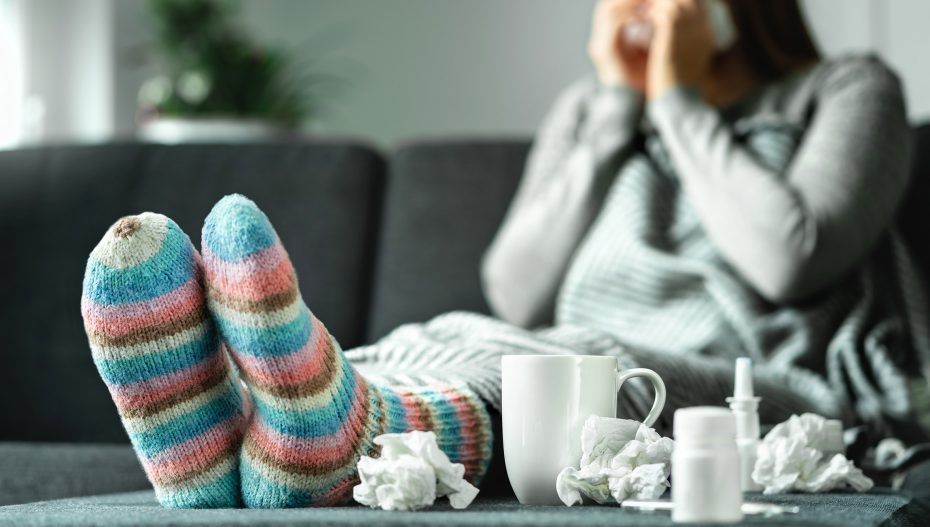 From the time the pandemic began, scientists and researchers across the globe have been trying to find antibodies that can provide immunity against Corona virus. A recent study by Imperial College London has inferred that high levels of T-cells from common cold coronaviruses can guard against COVID-19.

Immunity against COVID-19 is a complex subject and there is evidence of waning antibody levels six months after vaccination. T-cells are also believed to play a vital role in providing protection.

Dr Rhia Kundu who has authored this research, said, “We found that high levels of pre-existing T cells, created by the body when infected with other human coronaviruses like the common cold, can protect against COVID-19 infection.”

The authors of the study also stated that the internal proteins of the SARS-CoV-2 virus which are targeted by the T-cells could offer an alternative target for vaccine makers.

This study began in September 2020.  In the course of the study, it was found that 26 households that did not develop infection had significantly higher levels of those T-cells than persons who got infected. The college research team however did not clarify how long protection from the T-cells would last.

Professor Ajit Lalvani, co-author of the study, said,”In contrast, the internal proteins targeted by the protective T-cells we identified mutate much less. Consequently, they are highly conserved between the various SARS-CoV-2 variants, including Omicron. New vaccines that include these conserved, internal proteins would therefore induce broadly protective T cell responses that should protect against current and future SARS-CoV-2 variants.’’

Gujaratis Flock Around Bonfires At 10 Degrees, But Throng Mount A...