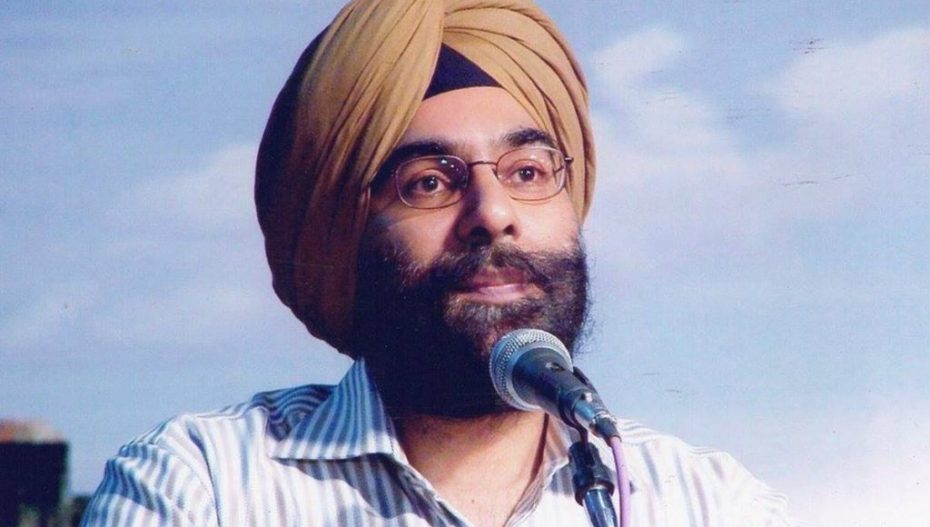 In Punjab, Legislative Assembly elections will be held on February 20 to elect 117 members. Results will be declared on March 10.

In his resignation letter to Chief Minister M.K. Stalin Tuesday, Raju said “painful conditions of his home state Punjab” were weighing “heavy on his conscience” and he felt the need to do something since he was a “son of the soil”. Late in the evening Thursday, after the Stalin government accepted his resignation, the BJP fielded him as a candidate from Amritsar East. He will be up against Congress Punjab chief Navjot Singh Sidhu and Shiromani Akali Dal leader Bikram Singh Majithia.

“I left Punjab for Tamil Nadu in the 1980s. When I left it was on the top of all parameters, now it has slid badly in every aspect — economic development, agrarian situation, social justice etc. Tamil Nadu went up and Punjab slid down,” he said.

Before he was named the BJP candidate, Raju was non-committal in his answers about the choice of his party, saying he would be open to working with any party that was in power at the Centre since development of Punjab could only come with Centre-state coordination.

He is fairly active on Twitter and thanked Prime Minister Narendra Modi in November for repealing the farm laws, saying “kindness and generosity are the virtues of a statesman”.