The dead tell no tales, but bone pieces may! 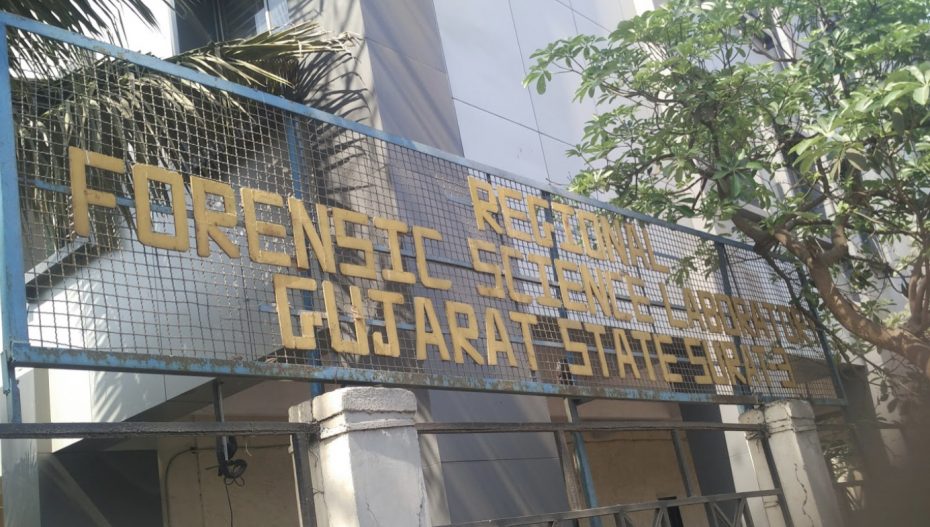 Exactly, 39 days after a Vadodara Police Inspector’s second wife Sweety Desai, 37, went missing from Karjan town under mysterious circumstances, the investigators are startled on recovering small pieces of bones from a village in Dahej, some 90 km away in Bharuch district.

The bones recovered from Atila village in Dahej last week were too small to decipher if they were of a human being. A report from the Forensic Medicine Department of the Surat Civil Hospital has now confirmed that they were human bones.

Top police sources disclosed to Vibes of India that the bones might have a link to the missing woman. Although this would be confirmed only after DNA mapping by the Forensic Science Laboratory, Gandhinagar.

Sweety Desai, whose first husband lives in Australia with her children, went missing on the intervening night of June 4 and June 5. Police Inspector Ajay Desai had separated from his wife of two years in 2014 and met Sweety in 2015. After committing to each other in a garlanding ceremony, they started living together at Karjan. They even have a child.

After she went missing, Desai informed her brother Jaydeep Patel who lives in Dakor near Ahmedabad. Intriguingly, it was not Desai but Sweety’s brother who complained of her disappearance at Karjan Police Station on June 6. The investigators subsequently put up her posters at different locations and received several calls from people but, no leads.

Suspecting that Police Inspector Ajay Desai is holding back certain key information, the investigating officials have obtained the court’s permission to conduct his polygraph and narco analysis test. “And now, we will send the bones for DNA profiling, to help ascertain if the bones are of Sweety Desai,” a police official said.

Meanwhile, inspector Desai has been shifted to LR (Leave Reserve) from his regular posting in SOG (Special Operation Group). Highly placed police sources claim they might have come a step closer to solving the mystery.