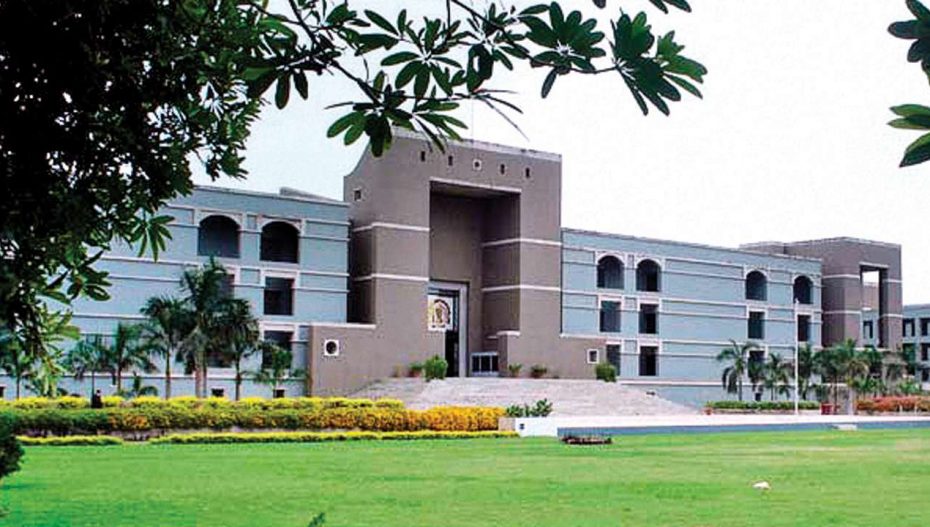 The tussle between family members who run Mumbai’s famous Lilavati Hospital for the last 43 years has turned murky with a section of the trustees accusing the others of burglary of rare jewellery and artefacts worth Rs 45 crore in the hospital’s Palanpur unit.

The son of two lifetime trustees, Kishore Mehta and Charu Mehta, even knocked at the doors of the Gujarat High Court demanding that an FIR be lodged in the case against some family members. The high court on September 29 refused to entertain the plea and asked him to approach the magisterial court concerned.

Petitioner Prashant Mehta is the grandson of late Kirtlilal Mehta, who founded the hospital in 1978. His parents were declared founder/permanent lifetime trustees of the trust after Kirtilal’s death.

Mehta has alleged the burglary of valuables to the tune of Rs 45 crore, including silverware, jewellery, coloured diamonds from the collection of the Maharaja of Baroda apparently acquired by the trust and kept at the Palanpur unit.

He told reporters in Ahmedabad on October 6 that some “unlawful trustees” and others had sent a group of people for the renovation of the building in 2019. Mehta alleged that this group had broken the vault and looted the articles at Mani Bhavan, where the Palanpur unit of the hospital is located. He claimed he came to know about the incident only in August this year.

Dismissing his plea for an FIR, Justice Ilesh Vora of the high court held that the petitioner could approach the magistrate concerned under the Criminal Procedure Code for a probe into the matter.