This Will Send Positive Message Across Rajasthan; Sachin Pilot On Cabinet Reshuffle 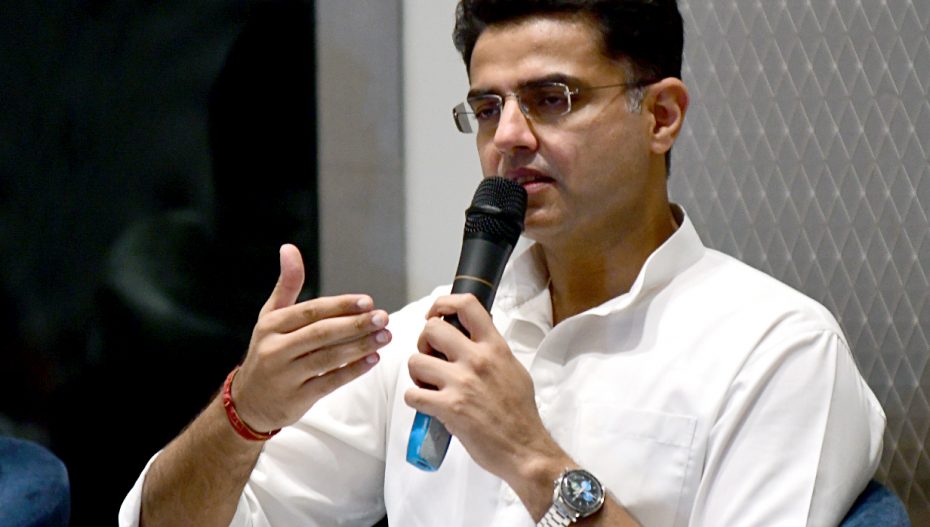 Sachin Pilot, Senior Congress Leader welcomed the cabinet reshuffle in Rajasthan, on Sunday. Pilot said it has been done after much brainstorming and discussions and will send a good message across the state.

“I am happy that the issues raised including increasing representation of Dalits have been addressed by the party leadership,” Pilot said while addressing the media at his residence.

The former Deputy CM reportedly stated that four Dalits are being inducted into the cabinet, and at the same time, the representation of tribal and women has been increased. This was a necessary step and the party and government have worked to take it forward. He also added the fact that women’s percentage has increased, which could be seen as a reflection of what Priyanka Gandhi stated in Uttar Pradesh of 40% tickets to women.

According to Pilot, the committee which was formed last year to look into the issues raised by him has been successful in delivering the first result.

When asked about the positions the individuals from his party might get in the cabinet, he said there is no group in the party and all will work unitedly, he explained that there is no faction in the party and all will work unitedly to win the 2023 assembly elections. “There is only one faction – the faction of Sonia Gandhi and Rahul Gandhi and we all are the members. It will be our endeavour to move forward collectively and win the next assembly elections,” Pilot stated.

He also threw light upon the statement and explained that Everyone collectively fought the 2018 elections under the leadership of Sonia Gandhi, Rahul Gandhi, and Priyanka Gandhi, and crossed 100 seats in assembly polls from 21.

When he was asked about his role, Pilot said that he will do what the party decides for him. “I have always talked about principles, SC/ST, OBC, and workers. My aim is to bring party’s government again in Rajasthan,” he said.