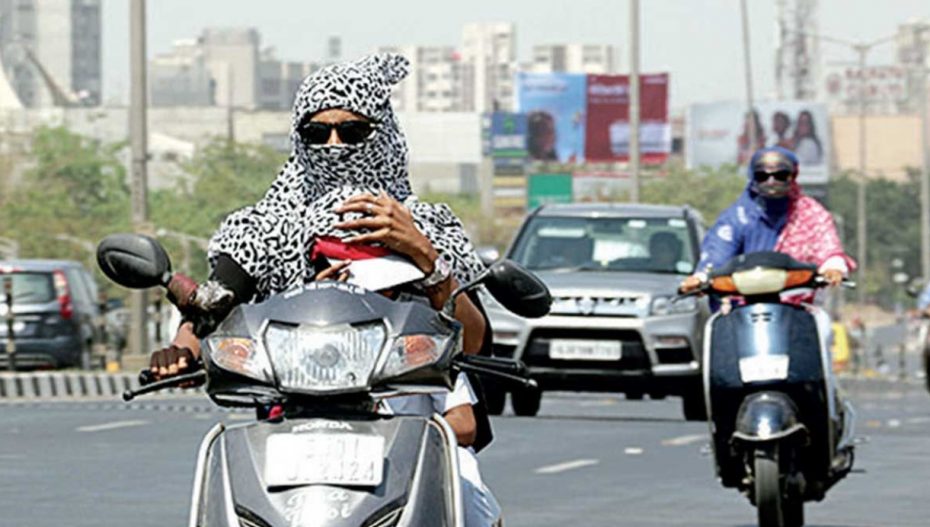 According to the head of the Indian Meteorological Department, Gujarat, Manorama Mohanty, the year 2022 will be proved to be one of the hottest years in the last ten years for Ahmedabad. Taking into consideration the data of April month’s first 22 days of this year, then the temperature in the city was over 41 Degrees Celsius for almost 19 days. Even one day recorded a maximum temperature of 44 Degrees Celsius, which was the highest temperature being recorded in almost a decade.

The reason behind such high temperatures in the city is the “wind coming from Rajasthan which has been hotter and without much moisture and therefore the mean temperature has remained high,” said Manorama Mohanty.

Also, the parts of south Gujarat and Saurashtra will be experiencing a heatwave for two days, the IMD stated in its statement on Friday. This will be the fourth heatwave in the state this year.