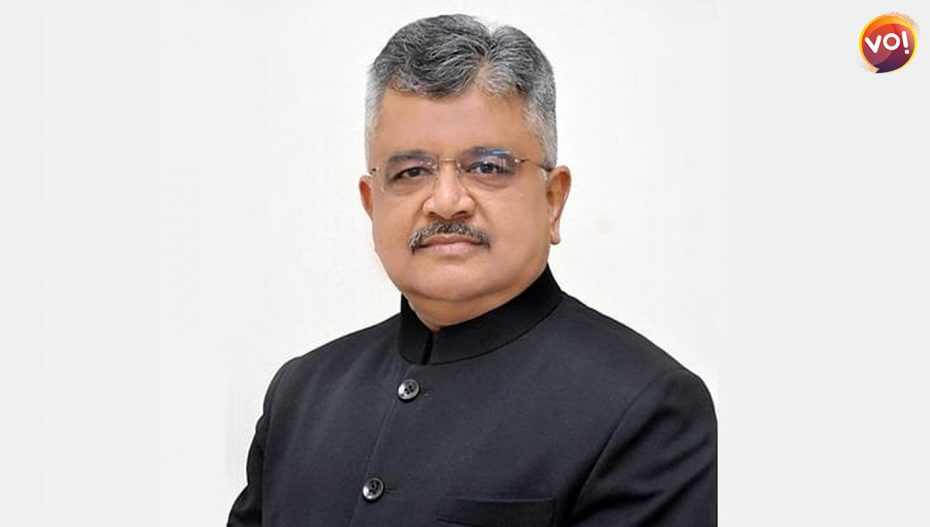 TMC MPS in West Bengal in a letter has appealed to Prime Minister Narendra Modi for the removal of Solicitor General Tushar Mehta. In the letter signed by MPs Derek O’Brien, Sukhendu Sekhar Roy and Mahua Moitra, it is stated that “Suvendu Adhikari, an accused in various offences being investigated by CBI and ED and a politician from the BJP, has had meetings with Tushar Mehta, learned Solicitor General of India, at his residence.”

This meeting was brought to light through various news reports that contained videos. Subsequently, tweets were also made questioning the meeting of Suvendu Adhikari with Tushar Mehta, which, interestedly was held after Suvendu Adhikari had met Home Minister Amit Shah.

Suvendu Adhikari is accused in various criminal cases of cheating, illegal gratification and bribery, two of which are the infamous Narada case and the Sharada Chit Fund Case.

TMC MPs believe that this meeting was perhaps organised to influence the outcome of matters where Suvendu Adhikari is accused. This amounts to “conflict of interest with statutory duties of Solicitor General”, and he should resign, the letter said

Advocate General of Gujarat Tushar Mehta was reappointed as the Solicitor General of India, the second time, in a row for a period of three years in June 2020. He began his career as an advocate in 1987 in Jamnagar, Gujarat. He was designated as a senior advocate in 2007 by the Gujarat High Court. He was made the advocate general  of Gujarat in 2008. When the Narendra Modi government came to power in the Centre in 2014, Tushar Mehta was appointed as the Additional Solicitor General.