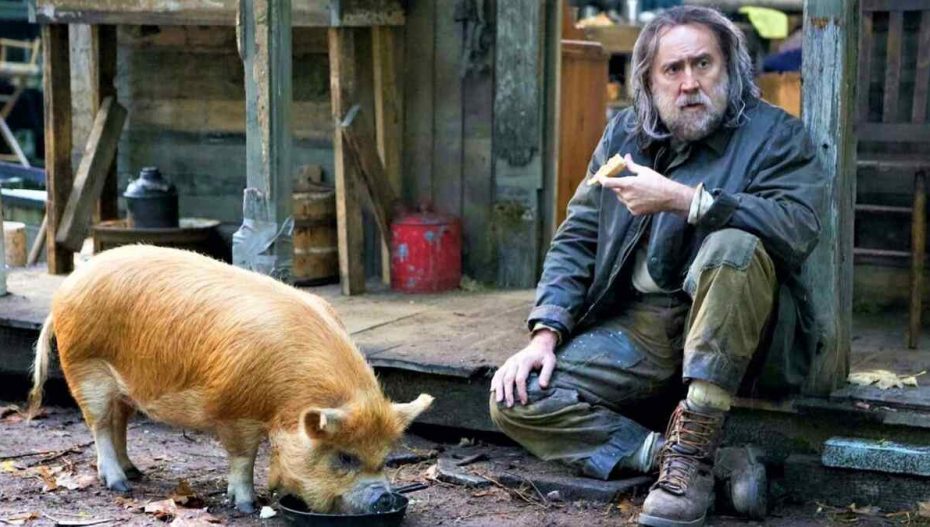 Films have a way of getting to people. Some are fan service movies for a mass audience while others cater to a specific audience. Either way, it is not just about entertainment as most people think as it is a medium of art that is the easiest to reach to people. Movies, like any other art form, is not meant to be beautiful but it has to make one think.

While some movies saw the limelight, others were lost in the sea of movies. Today, we take a look at the most underrated movies of 2021.

Nicolas Cage pulled out one of the best performances in the movie. He portrays a grieving man in the most subtle manner. After a long time, Nicolas Cage has been part of such a role and it makes you wonder if his entire filmography career until now was just a practical joke

The movie that portrays Konkana Sen and Aditi Rao Hydari talks about social constructs with subtlety and utmost empathy. The movie talks about tenderness poetically.

The movie’s take on modern love is not very well remembered by the audience. However, it beautifully portrays the director Sam Levinson’s passion for filmography in each and every scene.

Parineeti-Arjun duo that debuted together were part of an amazing movie together. Sandeep and Pinky Faraar was dumped on the audience but a gem like this was still taken up by the audience.

At a time where police are seen as an enemy, Martin Parkatt’s Nayattu began as a cop drama but it had so much unravelled in front of it. It goes to become a survival movie-making diverse political commentary.

The period drama, The Green Knight gave Dev Patel a role of his life and put a millennial spin on a medieval tale.