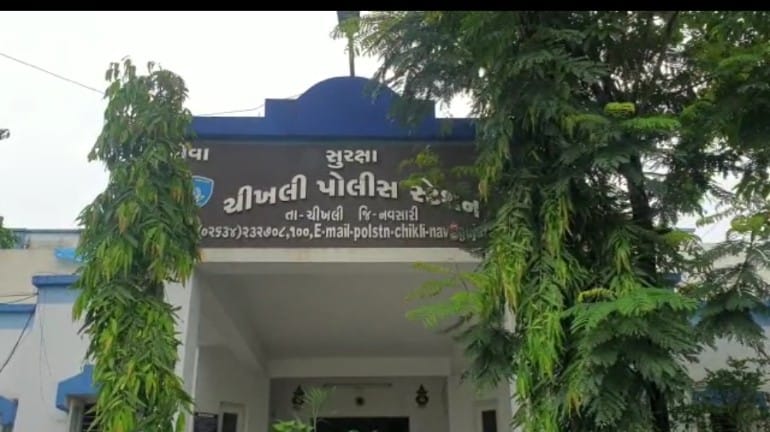 In an incident that took place in Chikhli police station during the early morning hours of July 22, 2021, two 19-year-old youths Ravi Jadav and Sunil Pawar, both residents of Vaghai village of Dang district died by suicide inside the computer room of the Chikli police station. They had used computer wires to hang themselves, said a police source.

Senior police sources said, both were detained by Navsari police on July 21, with a moped, which was allegedly stolen. However, both Jadav and Pawar were not arrested on record and were only detained without even informing their families.

SP Navsari, Hrishikesh Upadhyay said they have registered a case of accidental death and are also taking the whole incident as custodial death.

“We have requested the session judge of Navsari court to conduct an independent inquiry into the incident. The family members of the two deceased have been informed and they have reached Navsari. The postmortem of the two deceased will be done in the Forensic Department of Surat Civil hospital under the panel of five doctors along with videography,” added SP Upadhyay.

Top police sources said that both were intercepted in Chikli while they were travelling on a moped.

“When asked, they were not able to produce the documents of the moped. On suspicion, they were brought to Chikli police station and kept in the computer room for further interrogation. However, their detention was taken on record,” added SP Upadhyay.

During the early hours of July 21, both were found hanging inside the computer room of Chikli Police Station. “We are also quizzing Inspector AR Wala of Chikli police station. We are taking the incident seriously. Appropriate action will be taken, after the magisterial inquiry,” said SP Upadhyay.