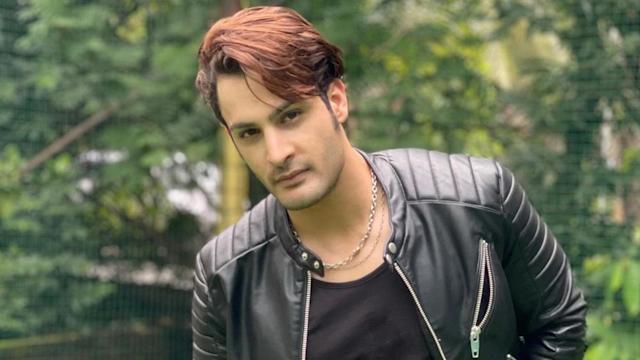 The nation was shattered after host Salman Khan announced the exclusion of potential finalist Umar Riaz from the reality show Bigg Boss 15.

Twitter called his dismissal unfair and biased. After his dismissal, Umair gave several interviews and talked openly about it. Recently, he also reacted to Karan Kundra’s violent behaviour towards co-contestant Pratik Sahajpal and how the producers did not pay attention to him and did not make any issue out of it.

Umar was asked by the paparazzi not to make Karan Kundra’s aggressive behaviour towards Pratik Sahajpal, the creator of Bigg Boss 15, an issue. To which Umair replied, “The audience has seen everything and knows everything.” He added that the audience had already expressed their views on whether what happened to me was true or false. He also thanked his fans for their unconditional love for him and for accompanying him throughout the journey.

As 'Gehraiyaan' Is Set To Stream Soon, Deepika Pad...

Shilpa Shetty Roots For Her Sister's Win In Bigg B...

The 2021 Gems Of Malayalam Cinema