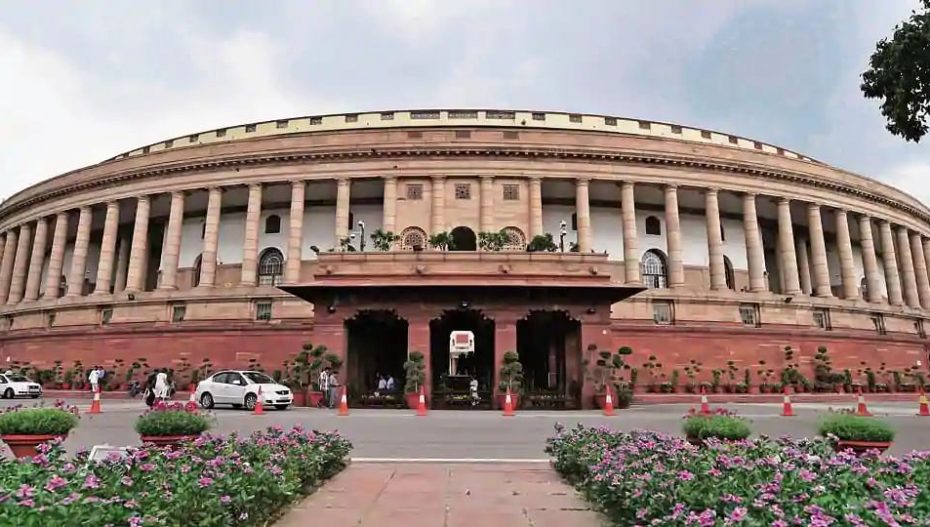 The government has listed the Farm Law Repeal Bill, 2021 in the Lok Sabha during the winter session of Parliament. As a result, all three controversial laws relating to agriculture will be repealed.

Prime Minister Narendra Modi recently announced that the government would repeal all three agricultural laws which offended a certain class of farmers and the government failed to persuade them.

The central government has decided to repeal the agricultural laws following a farmers’ agitation that has been going on for almost a year. It is worth noting that violence was erupted while protesting against the law and about 600 farmers were killed throughout the year.