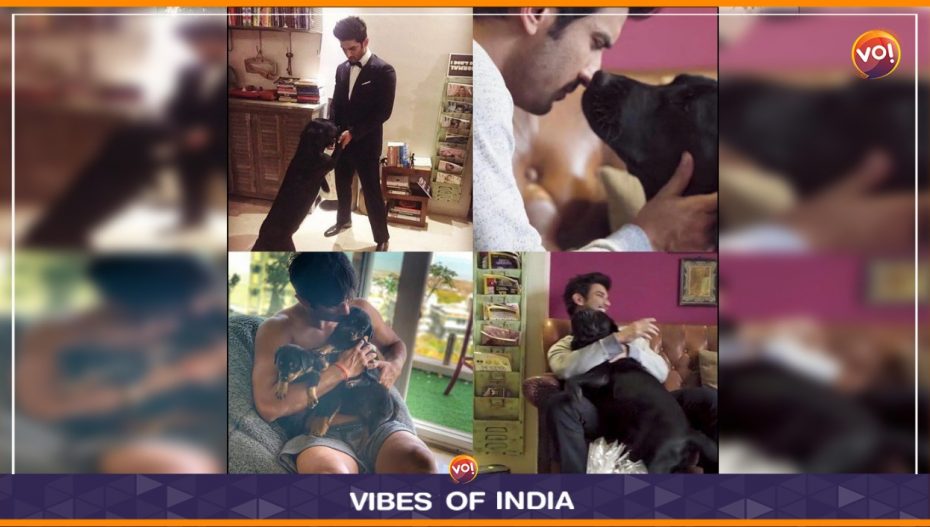 The terrible news was revealed on Twitter by Priyanka Singh, Sushant’s sister, along with a few images of Fudge and the “Kai Po Che” actor.

She tweeted, “So long Fudge! You joined your friend’s Heavenly territory… will follow soon! Till then… so heart broken.”

Also Read: Kiara-Sid: Did They Make Their Relationship Official?