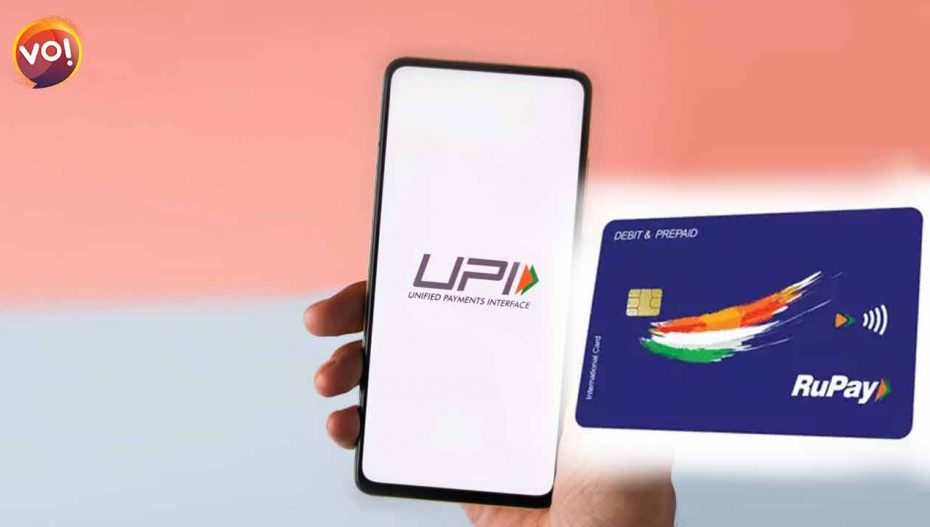 Union Communication Minister Ashwini Vaishnaw announced on Thursday that UPI and Rupay card services will be available in France soon, providing a significant boost to the Unified Payments Interface (UPI) and Rupay cards.

According to reports, the National Payments Corporation of India’s (NPCI) international arm has signed an MoU with the Lyra Network of France for the acceptance of UPI and Rupay in the country.

“The entire world is watching as India conducts 5.5 billion UPI transactions per month. This is a significant accomplishment for India. Today’s MoU with France is a significant step toward globalisation “Vaishnaw explained.

So far, Singapore, the United Arab Emirates, Bhutan, and Nepal have adopted India’s UPI payment system. The NPCI International is in talks to expand UPI services in the United States, Europe, and West Asia.

With the agreement between NPCI International and Lyra Network, Indian tourists will be able to make payments in France with ease.

Jawed Ashraf, an Indian diplomat in France, described his experience with the seamless and transparent mode of digital payment and how effective it could be in France.

The Ambassador stated that he once went to a doctor but did not have the necessary cash or check. “The doctor requested that he pay in cash or by check. He must go to an ATM to withdraw the money and pay the doctor. If UPI comes to France, it will benefit the French people. If we share the benefits of UPI with the French people, they will accept it “he said.

About 39% of Millennials Own Crypto, Reveals Resea...

To The Moon And Back, This Crypto Fall Comes With ...