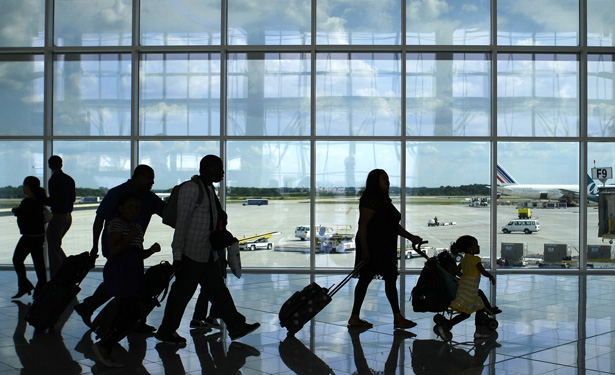 Due to the third wave of Covid-19, Vadodara Airport has witnessed a sharp decline in the number of flights. Meanwhile, the number of vehicles coming to the parking lot was reduced too, because of decreasing number of passengers. As a result of which, the parking contractor at the airport has decided to cancel the contract.

In the purview of this, the airport authority has handed over the responsibility of preserving the parking lot to the higher officials of the airport. According to airport sources, the contractor was to be paid Rs.1.80 lakh per month. Because of decreasing the number of flights in the third wave, the contractor suffered losses and left the airport on January 1.

According to the rules of the airport, if there is even one rupee in cash, the airport official has to be present to take care of it. Thus, to save the balance of two to three thousand currently, three employees of the fire department of the airport with a salary of Rs 80 thousand are assigned duty in stages. The airport authority said that the airport will retain parking responsibilities until a new contract is awarded in March.

The automated parking system to the tune of Rs 18 to 20 lakh was brought by the contractor at the airport, some time ago. However, the old practice of barricades has been started again as the contractor has left, waiving off the contract.