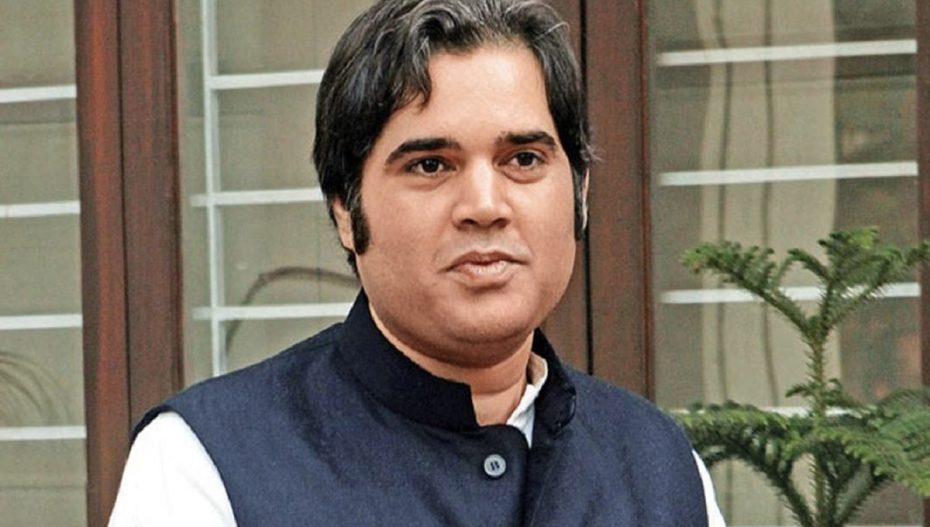 Smarting after being evicted from the new 80-member national executive committee of his party, BJP MP Varun Gandhi has turned the tables on the central government as he tweeted a 1980 clip of Atal Bihari Vajpayee in support of farmers.

The video shows Vajpayee at his aggressive best at a farmers rally as he warns the then India Gandhi Government, “Don’t try to scare us. Farmers are not going to be scared. We don’t want to use the farmers’ movement for politics”.

Gandhi captioned the video as “Wise words from a big-hearted leader.”

The video shows Vajpayee asserting, “We support their genuine demands, and if the government tries to scare us, or misuse the laws, or disregard the peaceful movement of farmers, we will also become part of the movement.”

Gandhi and his mother Maneka Gandhi, MP from Sultanpur in UP, were dropped from the national executive when it was reconstituted on October 7.

Varun Gandhi, an MP from Pilibhit, had declared his open support to the agitating farmers in the wake of the Lakhimpur Kheri incidents and even demanded lodging of murder case against Ashish Mishra, son of union minister Ajay Mishra, for the deaths of farmers there.

On October 4, Gandhi even tweeted a video of the black SUV ploughing through a group of peaceful protesters saying that the video was enough to “shake the soul.”