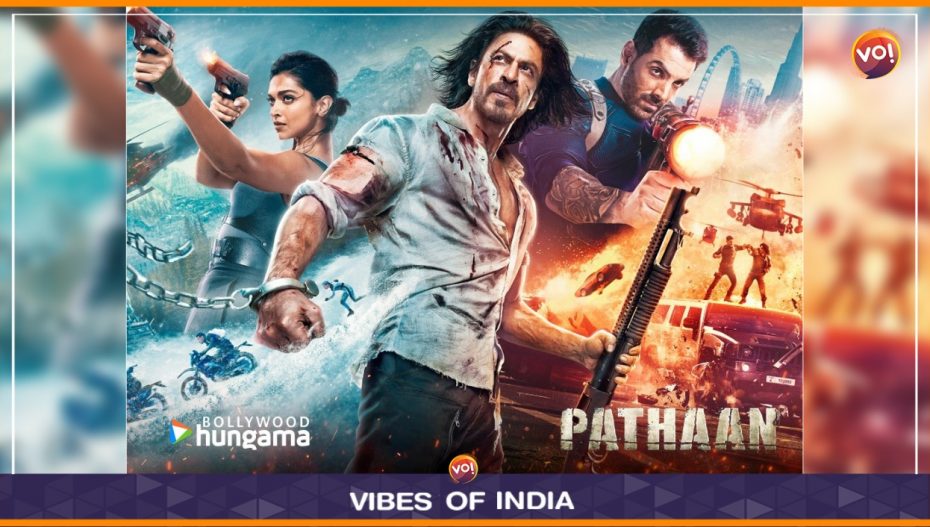 The movie is receiving criticism for featuring Deepika Padukone in the song “Besharam Rang” while wearing a saffron bikini. The film is slated for release on January 25, but numerous members, including those from the Vishwa Hindu Parishad, have called for its suspension.

At the Rupali Theater in Surat’s Rander neighbourhood, the incident took place. The police have registered a case under the Indian Penal Code (IPC), namely laws related to criminal intimidation, malicious insult, and unlawful assembly.

Recently, state multiplex owners met with Minister of State for Home Harsh Sanghavi, who assured them that theatres would have police protection from anti-social groups.

In a letter to minister Sanghavi, the Multiplex Association of Gujarat said, “The right forum for anybody having reservation or objection about the movie would be either official authorities or the Government of India or courts because the movie has been given clearance by the Censor Board.”