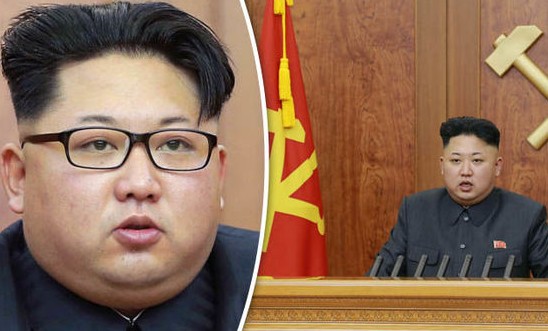 Kim Jong Un’s birthday passed quietly over the weekend, with no mention of the occasion in the media, but the leader’s birthday was ignored in the 11th year since he came to power. The NK news agency says Kim, who is in his late 30s, may still be too young to formally celebrate his birthday in North Korea.

Kim’s birthday was not known to the public until 2014, when NBA Hall-of-Fame Dennis Rodman announced the date by singing birthday wishes to the DPRK leader at a basketball game in Pyongyang. The North Koreans started clapping occasionally during the game, some were surprised. Kim turned 38 this Saturday.

According to private media reports, the birthday of Kim Jong Un’s father and Kim Il Sung’s successor, Kim Jong Il, was declared a public holiday on February 7, 1995, when he was in his fifties.

Kim Jong Il was also named DPRK Hero in 1982, the day before his 40th birthday.

Cheong Seong-chang, director of the Sejong Institute’s Center for North Korean Studies, said Kim Jong Un could follow a similar path by declaring his birthday a holiday. If an example is given, it is likely that Kim Jong Un’s birthday will be announced at the same level as Kim Jong Il’s birthday.