Why should new Covid variants concern us? 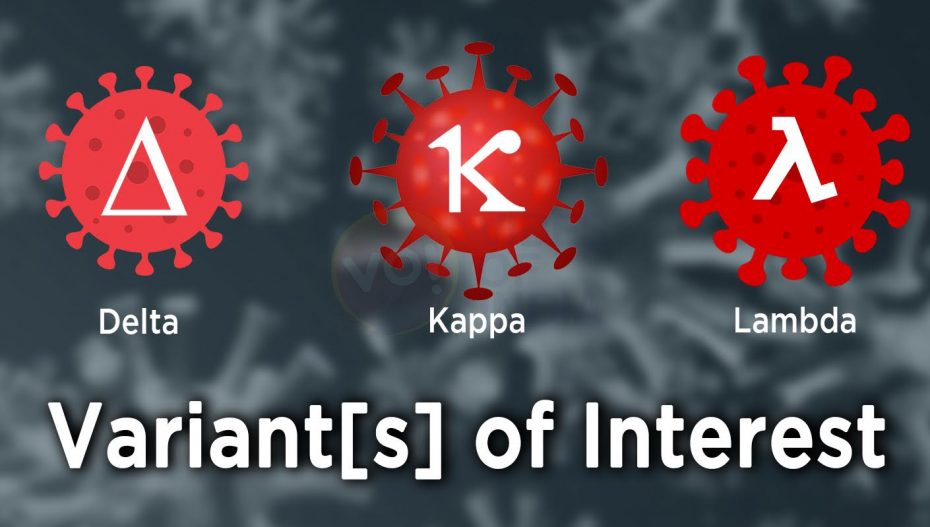 With multiple variants of coronavirus identified every few weeks, public fear concerning infections and re-infections is at an all-time high.

Scientific advisor to Indian Medical Association (IMA), Dr. Rajeev Jayadevan, said the new variants will keep coming up, but there is no reason to panic as studies, so far, have not confirmed if the new variants are more transmissible or infectious. “Not all new variants emerge as evolutionary winners,” he said.

“Delta variant continues to be of concern as it is the most transmissible of all the variants and is capable of evading immunity response to some extent,” Dr.Jayadevan said.

Dr. Jayadevan said it is important to understand that “immune evasion” in this context only means that more reinfections and breakthrough infections will occur, and do not necessarily increase individual death risk.

“There will be invariably large numbers of unvaccinated people in almost all countries, which means that future surges are possible, albeit less catastrophic,” he said.

He said vaccinating the population is the way forward. Citing the Seychelles vaccination experience – one of the world’s most vaccinated island nations. It also serves as a laboratory to the world, due to its tiny population of just under one lakh, which is easy to vaccinate and study.

“In Seychelles, only six fully vaccinated people had died from Covid-19,” he said. The report was published in Fortune.

“Data reveals that Seychelles has vaccinated 69% of its population. They used an inactivated virus vaccine Sinopharm (similar to Covaxin) and Covishield (sent by India) for their population.

“There are only six deaths in the fully vaccinated group, the risk of death, therefore, is 0.009%,” Dr Jayadevan said, adding, “Which means that those who are fully vaccinated have a 99.991% chance of being alive in spite of a surge”

He also said that in the coming months we would have detailed data about what exactly is causing the few deaths that are occurring in fully vaccinated people. “This information would help in fine-tuning our approach to further reduce the fatality rate,” he added.

Meanwhile, Kerala had confirmed 14 cases of Zika virus until July 10, 2021. The virus, while not fatal, was declared a public health emergency in 2016 by WHO. Gujarat had reported a virus outbreak in 2016-2017.

As per the WHO advisory, the majority of people infected with the Zika virus do not develop symptoms. “Those who do develop symptoms, it is generally mild including fever, rash, conjunctivitis, muscle and joint pain, malaise, and headache, and usually last for 2–7 days,” the advisory reads.

“There is no need for panic in Gujarat. The virus outbreak is limited to Kerala and given that the bordering states have increased surveillance, it is highly unlikely we will see an outbreak here,” senior doctor and secretory of Colleges of General Physicians, IMA (Gujarat Branch), said.

Sources from the Chief District Health Office said there were no recent official guidelines on dealing with the Zika virus released by the state government.