Will Not Post Anything Against NCB’s Zonal Director Till Dec 9, Says Maharashtra Minister Nawab Malik 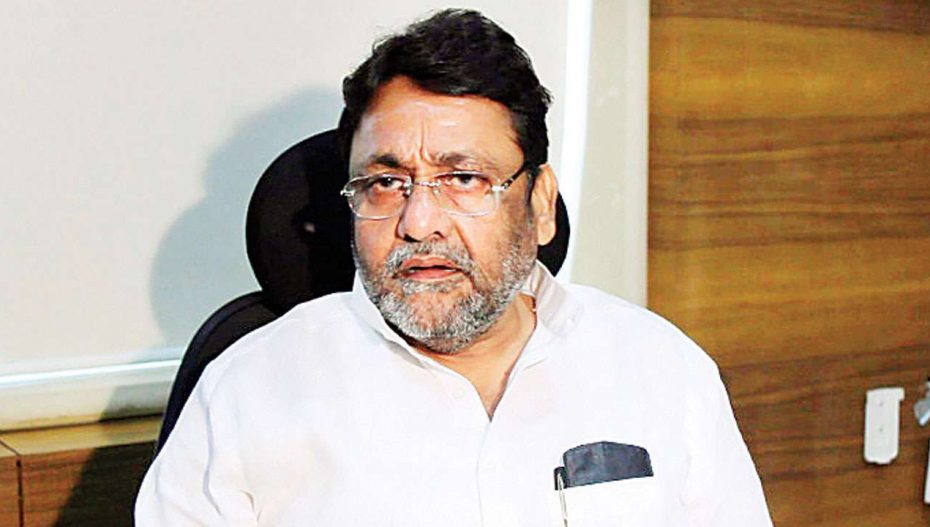 Nawab Malik submitted an undertaking before a division bench of Bombay High Court that he will not be posting anything against Narcotics Control Bureau’s Zonal Director – Sameer Wankhede, until the matter is heard in court on December 9th.

This comes after Nawab Malik in a new attack on the released documents related to the death of Wankhede’s mother.

“One more forgery. Muslim for the last rites and Hindu on government documents?” Malik tweeted.
He alleged that the Wankhede is a Muslim by birth and used his father’s previous identity to get a job in the Indian Revenue Services (IRS) under the Scheduled Caste (SC) category. He claimed that his father Dnyandev Wankhede had converted himself to a Muslim before marrying his mother.

So far, Wankhede and his family have refuted the claims and have filed a defamation case against Malik. However, on Monday, the Bombay High Court refused to restrain Malik from making comments and putting posts over social media against the Wankhede and his family. The order has been challenged by Wankhede’s father