With her mother as her biggest cheerleader, NID topper aims to be a ‘creative problem solver’ 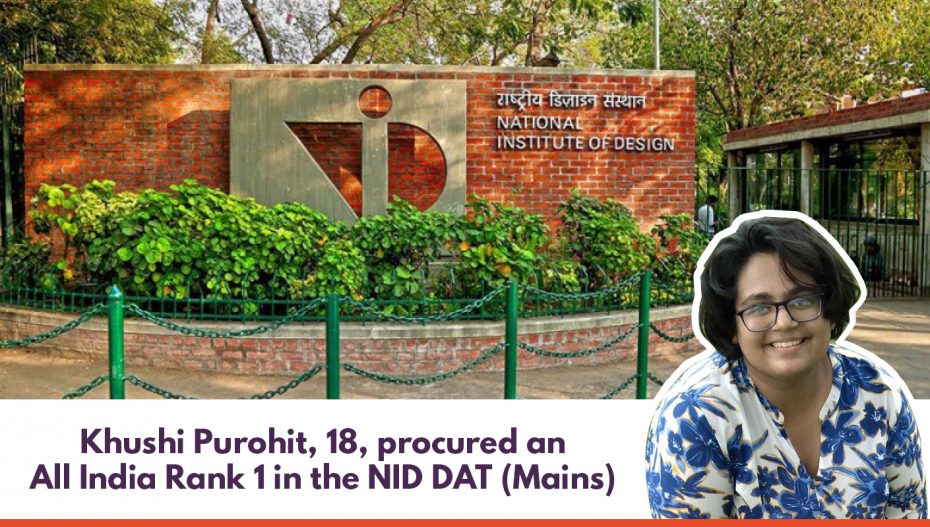 Eighteen-year-old Khushi Purohit is still processing her achievement, though she worked hard for it, it came as a huge but pleasant surprise. A student of Navrachana School, Vadodara, Khushi secured a seat in the esteemed National Institute of Design (NID), Ahmedabad by procuring All India Rank (AIR) 1 in the NID DAT (Mains).

“Design is a very vast and varied subject; there is no correct answer. One can never be sure. When I saw my rank, I could not believe it,” says Khushi.

“I prepared for it as any IIT Aspirant would prepare for JEE (Advanced),” says Khushi. She was training under three different academies. It took one and a half years of preparation. “I started with studying and practising for three hours and as the date came closer, I increased my time generously. By the end of it I was preparing for 12 hours,” she added.

“I aim to design in a manner which does not harm the environment, one of my projects in class 11 was on upcycling,” she Khushi. Although she is not sure about her major, she knows she wants to be a ‘Creative Problem Solver’. 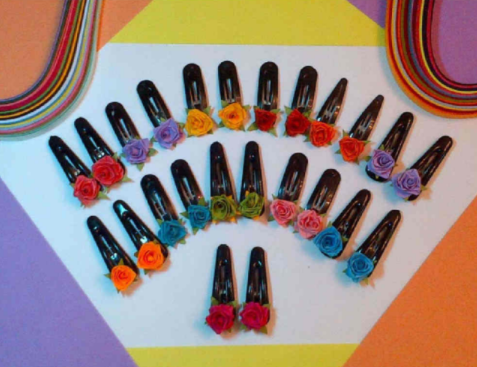 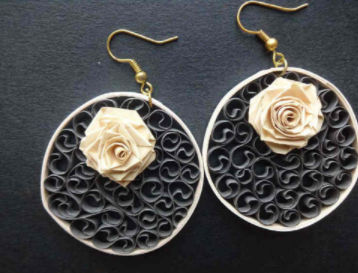 It has been quite a journey of exploration for Khushi to reach design. She made up her mind to become a Fashion Designer in fourth grade while watching ‘Barbie-The Fashion Fairytale’. After that, she says she entertained the thought of going into finance and medicine for a while.

Her mother showed her the way.

“When I told my mom I want to become a cardiac surgeon, she reminded me of my passion and since then I was on my track.”

Now, she is excited about exploring Ahmedabad and her campus life. “Ahmedabad ke darshan karenge (We will visit Ahmedabad); I am excited to go around and explore, especially, Kankaria, the lake that inspired SBI’s logo,” says Khushi.

She credits her family for her success and says, “Both my parents are chartered accountants (CA) but I was given the freedom to carve my own path. My father understands my passion as he wanted to be a copywriter but due to the insistence of the society’s choice on traditional careers, he was not able to pursue it.”

Khushi had always been creative and her interest and aptitude always reflected it, which her mom understood quite early. “I believe being a girl helped in this case. Patriarchy still perceives a man to be the breadwinner and they are expected to take a traditional career route rather than the unorthodox way,” says Khushi.

Even when the neighbours would question her decision of taking Humanities, her family stood by her. “My mom always told me that you do not need to be a doctor or engineer; you need to be good at whatever you do,” says Khushi.

Her younger sister, Aashi studying in the eighth grade also has a creative streak and keeps on exploring new arenas. Her latest experiment is culinary chemistry, which she loves so far.

She also was the Head Girl and being the face of the school, tried to set a good example in her own way. She participated in other extra-curricular activities like theatrics, poetry reciting and writing. Khushi loves to binge-watch animated movies and play video games.

Retirement? This Gujarati shows age is no bar to l...