Woman goes missing after husband subjected her to unnatural sex 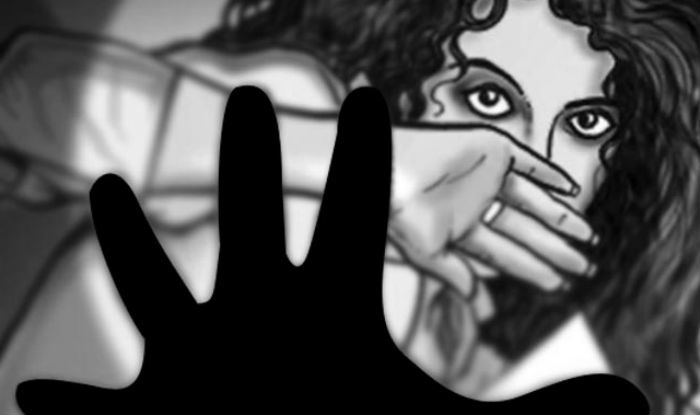 As if giving birth to a girl child during her first pregnancy was like a sin for 32-year-old Damini ( name changed to protect the identity of the victim), daughter of an Assistant Sub Inspector deployed in a police station of Western Ahmedabad was subjected to mental and physical torture and even unnatural sex by her husband, who is a son of Police Sub Inspector deployed in north Gujarat.

Damini tolerated this until she gave birth to a son in her second pregnancy. However, her in-laws and her husband left no stone unturned to find faults with her and continued the torture.
According to the FIR lodged by Damini’s father at Krishnanagar police station, his daughter was not even allowed to visit their parental house when he and his wife were tested Covid-19 positive. This all happened even though Damini’s father had given dowry in abundance.

It was a limit to the torture and Damini returned to her parental house sometime back. That is when she informed her mother that her husband used to watch pron clips and then subjected her to unnatural sex.

However, on July 15, Damini’s father was shocked to find out that Damini was missing from his house. He has mentioned in the complaint that he found a note from Damini’s room, which mentioned that she is tired of the mental torture meted out to her by in-laws and now she going to die by suicide.

Damini’s father searched for her everywhere but could not find her. He then first lodged a missing person report at Krishnangar police station and then lodged a complaint under sections of domestic violence and unnatural sex against Damini’s husband and her in-laws.

According to police sources on the same day, Damini’s father received a call from Damini’s number saying that is going to die by suicide. Damini’s location was found ner Dudhrej Canal in Surendranagar. Damini’s father rushed to the location but could not find her. She is missing to date.

Inspector AJ Chauhan of Krishnanagar police station said that they have not been arrested as yet in the case. “We are first trying to find the woman,” added Chauhan.