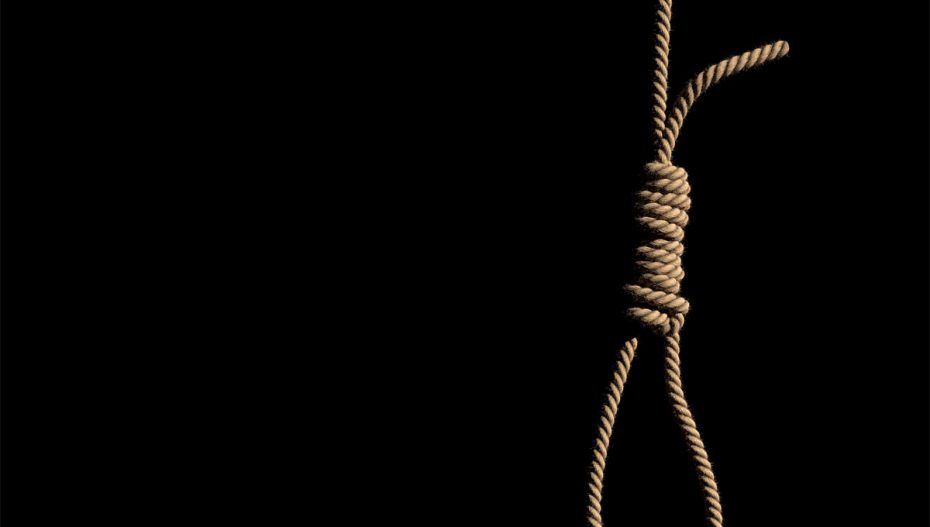 Rani mentioned that he used to watch Crime Patrol and some other similar shows all the time. In the occurrence of any obscene scenes in the show, she would try to leave the room but Ramesh would ask her to sit next to him and touch her inappropriately mimicking the show.

Shalini was already separated from her husband for a long time and lived in Anand. She had dreams for her daughter and wanted for her to have a good life. Rani was married to Shailesh Mehta (name changed) in January 2021 in an arranged setting. She used to live in Ahmedabad in a joint family with her husband, two brothers-in-law and their wives, and her father-in-law.

Shalini alleged that whenever Rani came to her house, she would tell her about the vulgar behaviour of her father-in-law. Rani alleged that Ramesh would come into the kitchen and would touch her inappropriately under the pretence of taking the utensils near her. He mostly stayed at home and used to watch serials similar to Crime Patrol.

Whenever obscene scenes were displayed on the show, Rani would try to leave the room but Ramesh would ask her to sit next to him and touch her inappropriately mimicking the show. On 14th July, Shalini was told by Rani’s in-laws that Rani had fallen down the stairs. She came to Ahmedabad only to find out that her daughter had committed suicide by hanging herself.

When Shalini inquired about the suicide, Shailesh, Rani’s husband said that he was at work and Ramesh, Rani’s father-in-law said that he went to Shahpur to get his glasses fixed. When Rani called in the afternoon to enquire about lunch, he said that he would be home in the evening.

He believed that the woman was asleep when he returned and sat downstairs. He sent the neighbour’s child upstairs to ask about dinner, she was found dead.