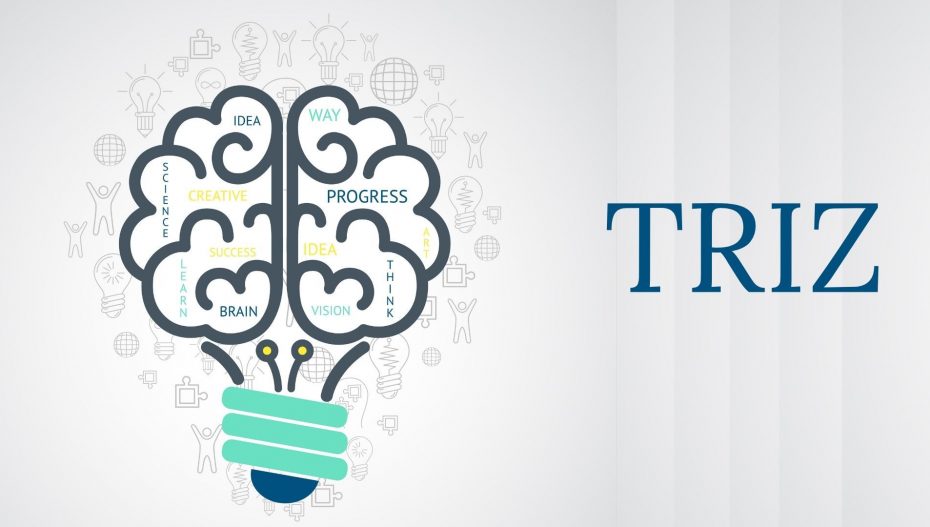 A friend of mine has invented an air purifying machine that he believes can compete with any of the expensive brands available in the market. He is currently trying to persuade a leading manufacturer of air coolers in Ahmedabad to produce and market his invention. The interesting thing is that he is not an engineer, but an economics graduate who just likes solving problems. He’s a believer in TRIZ, a Russian acronym for Theory of Inventive Problem Solving, a practical approach that’s used by inventors world-wide.

TRIZ traces its roots to a Russian engineer named Genrich Altshuller, who took it upon himself to start a systematic study of the process of invention. Over four decades, Altshuller and his colleagues studied two million global patents in every field and every industry, producing a body of work that sought to de-mystify innovation. Anyone can be an inventor, they said, if they only understood the creative process.

I spoke to Professor Prakash Apte when he was teaching a course on TRIZ at Indian Institute of Technology Bombay (he later became the director of Indian Institute of Management Bangalore). He said: “TRIZ is based on the idea that you don’t have to be a brilliant scientist in order to innovate. It’s a philosophy, almost an article of faith.”

The principles of TRIZ are intuitively appealing. The study found that a large number of patented innovations are those that improve systems without a trade-off. For example, increasing the strength of a mechanical part without increasing its weight. Or customising a service without increasing its complexity. Look for such contradictions in the system and you have a situation ripe for innovation.

Once a problem has been identified, TRIZ points the wannabe inventor to 40 fundamental inventive strategies. These have been culled from a global data base of patents, from fields as diverse as metallurgy to aerospace engineering. One of the interesting contentions of TRIZ is that whether you’re trying to figure out a better way to package puffs for the microwave or reduce the draft on aircraft wings, the process of innovation is basically the same.

TRIZ is nothing if not practical. It does not recommend you look inwards for creative inspiration. Instead, it points you to a ready pool of knowledge. Anyone can land a patent if they’re prepared to think things through.  As a structured way to approach problem solving, some have compared TRIZ to a platform like LINUX.

American academia, for the most part, has ignored TRIZ in favour of more homegrown ideas like Systematic Innovation. Russia itself stopped adding to the TRIZ patent data base in the 90s. But TRIZ has never been about academic study. It is a tool for practitioners and large companies like Samsung continue to use TRIZ in their research and development programs. The applications are not all technical, as they once were. TRIZ is now being used in the services industry and business process innovation as well.

TRIZ creator Genrich Altshuller died in 1998, at the age of 72. His classic text for Russian school children, “And Suddenly the Inventor Appeared’, is now the TRIZ Bible.

Why Is Sense Of Humour A Valuable Asset