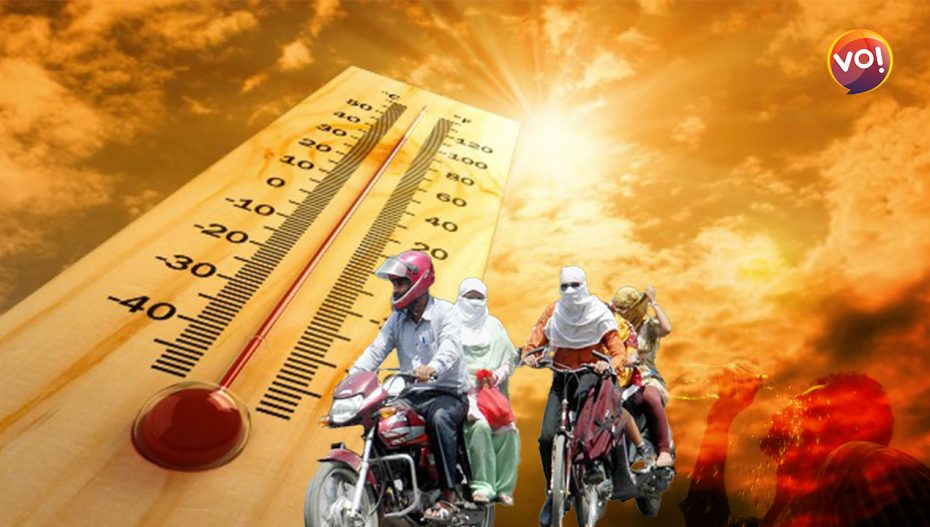 The daily temperature in Ahmedabad is reaching new heights with every passing day. Localites are struggling to stay cool and go about their daily lives in the scorching heat. However, what is most concerning is that, despite precautions,  people are unable to take care of their health. Latest reports say that there has been a 10% rise in heat related emergencies in the city.

As per Emergency Management and Research Institute (EMRI) data, per day heat-related emergencies in May was 167 whereas the figures remained at 144 and 150 respectively in March and April. While for Gujarat the numbers were 574, 611, and 675 respectively for March, April, and May.

An EMRI official also stated that the eastern parts of the city recorded high numbers as compared to the western part of the city. The reason for it is stated to be a higher share of manual labour and office goers who are directly exposed to the sun.