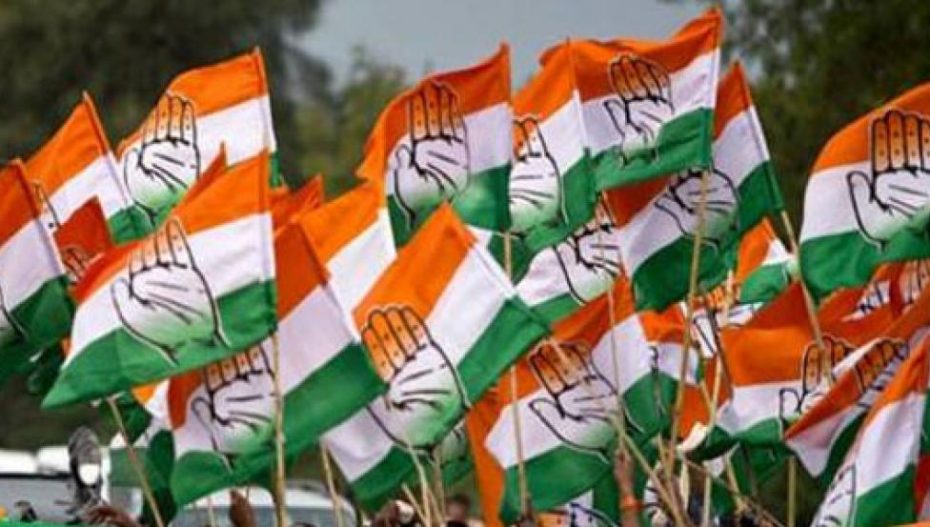 A huge revolt broke out in the Congress party in the Ahmedabad Municipal Corporation (AMC) on Saturday with 10 corporators resigning in protest against the party appointing Shahzad Khan Pathan as the leader of the opposition in the civic body.

Coming as it did almost a year after the municipal corporation elections, Pathan’s appointment was made in the backdrop of rumblings in the party for the opposition leader’s post in the AMC with several contenders.

As soon as it became known that Pathan had been named the leader, as many as 10 municipal corporators trooped in at the Gujarat Pradesh Congress Committee headquarters at the Rajiv Gandhi Bhavan and handed over their resignations to GPCC President Jadgish Thakor.

Asserting that they would accept any other corporator for the post except Shahzad Pathan, they said he was arrogant and rude as well as insulted women elected members.