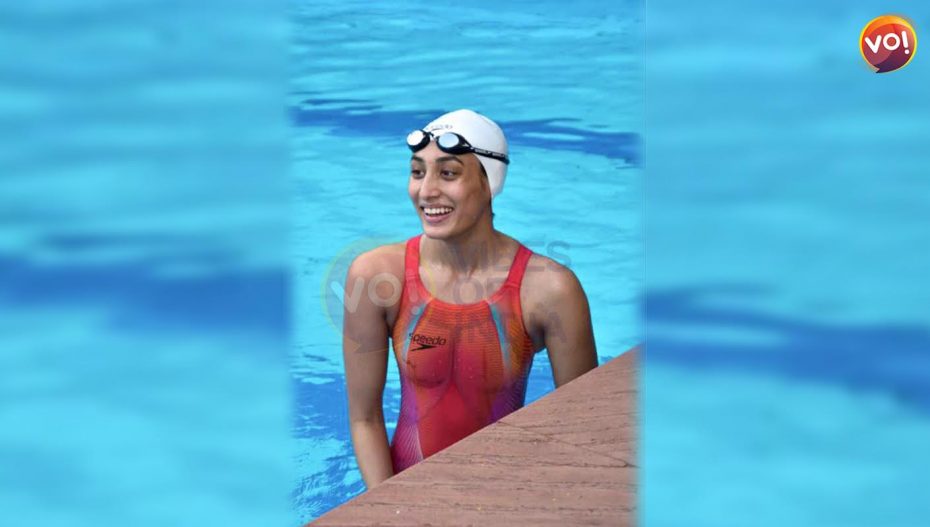 Patel’s success has not been without hardship and struggle. In 2019, she was advised to quit swimming for about three months due to a severe injury to her left shoulder. The physical injury also took a mental toll on her as well. “It was one of the toughest phases of my life as I had to stay away from the water for so long,” she explains, adding, “When I look back on that episode, it feels incredible that although I had lost faith in myself, I did not choose to quit. My mentors, coaches, and family all believed in me when I didn’t and that made all the difference.”

Patel is grateful to her first coach, Kamlesh Nanavati, who has worked with her since 2010 when she had just begun swimming. “I will be eternally grateful to him as my mentor,” she says. Nanavati too has fond memories of Patel, recalling an incident from the Belgrade Trophy Swimming Championships. “We were sitting in a cabin watching Maana compete with Kenisha Gupta. It was a very tense moment for all of us. Maana had worked really hard to improve her timing and it paid off when she won by 4 points.”

Talking about her preparation for the Olympics, Patel says she is very much looking forward to competing with the best swimmers. “I feel proud to be representing India,” she says, adding, “I still have a long way to go, but I have worked hard to earn this and aspire to take Indian swimming to the next level. My goal is also to win the 2022 World Aquatics Championships.”