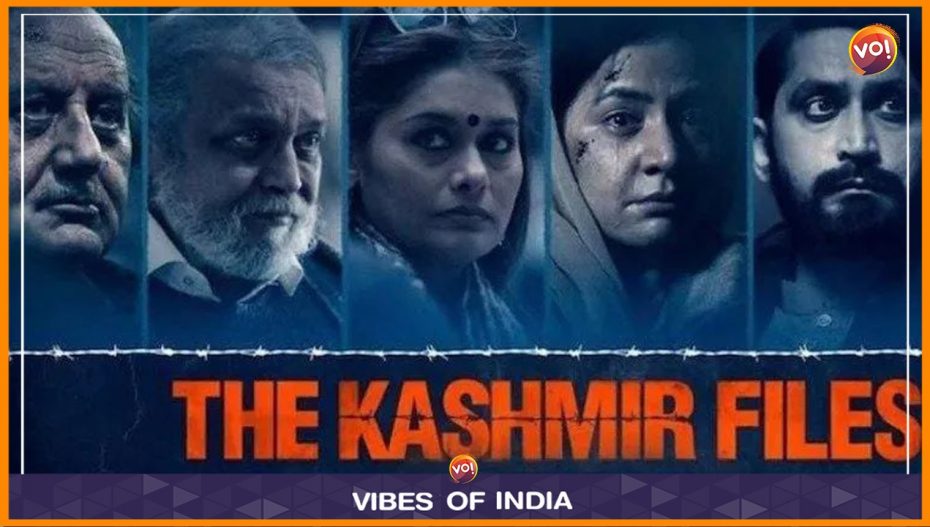 Three members of the International Film Festival of India (IFFI) jury on Saturday said that they stand by Israeli director Nadav Lapid’s criticism of The Kashmir Files.

At the closing ceremony of the festival on Monday, Lapid, the head of the jury, had denounced the film directed by Vivek Agnihotri, calling it “propaganda” and a “vulgar movie”. The film explores the exodus of Pandits from Kashmir in the 1990s.

Hours later, director Sudipto Sen, the only Indian panel member, had claimed that Lapid was speaking in his personal capacity and his criticism did not reflect the views of the panel. However, the remaining members of the panel – American producer Jinko Gotoh, French film editor Pascale Chavance and French documentary filmmaker Javier Angulo Barturen – disagreed with Sen, saying that Lapid made the statement on behalf of the jury.

In his speech at the closing ceremony, Lapid said: “It felt to us totally like a propaganda, vulgar movie inappropriate for an artistic competitive section of such a prestigious film festival. I feel totally comfortable to share openly these feelings here with you on the stage since the spirit that we felt in the festival can surely accept also a critical discussion, which is essential for art and for life.”

His statement had sparked outrage.

Naor Gilon, Israel’s ambassador to India, had said on Tuesday that the criticism could have implications on Tel Aviv’s diplomatic team in New Delhi. Gilon shared the screenshot of one of many abusive messages on social media he has been on the receiving end of. This one told him to leave India. The person, whose identity Gilon did not reveal, also praised German dictator Adolf Hitler for “burning down” Jews.