5-yr old Girl Dies After getting Attacked by a Lion 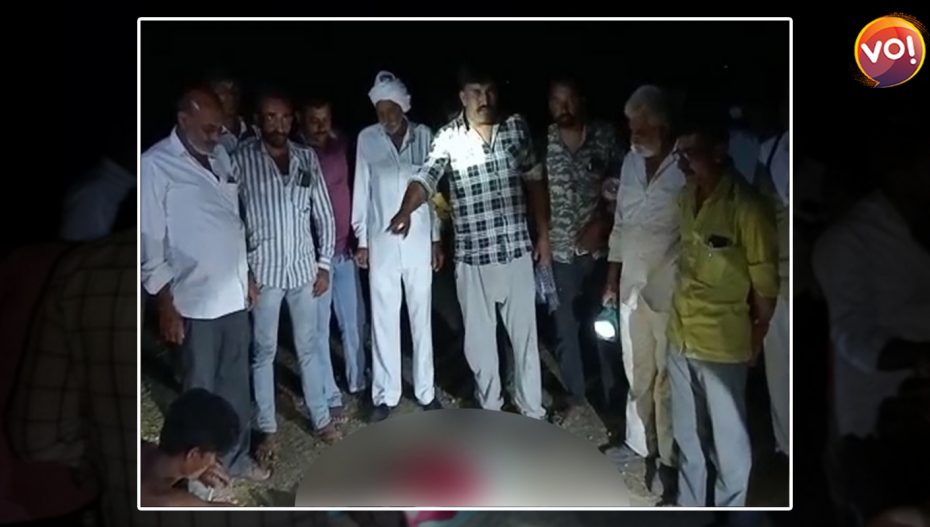 A tragic incident came up Monday evening in Kadaya village of Bagasara in Amreli district, when an Asiatic lion crossed the forests to reach the farming areas and attacked a young girl. The lion, who had turned man-eater, caught a 5-year old girl and dragged her away with its strong jaw-clutch for more than half a kilometer, leading to her death. The victim’s father, who was with her at the time, chased after the lion and managed to free her, but was unable to save her.

Villagers from all over the town gathered at the spot and employees of the Forest Department also rushed there. However, the incident had already claimed the life of the child. Sukrambhai works as a farm laborer to earn a living. On Monday evening, his 5-year-old daughter Nikita was playing near a water tank in Wadi area when this incident happened.

Following the death of the child, the villagers expressed outrage towards the Forest Department and demanded answers. They asked that the lion be captured immediately and placed a a locked cage so as to prevent the animal from attacking more humans. The department was able to cage the animal same night.

This is not a the first time that Amreli district has seen attacks from lions. In October last year, a tribal 8-year-old girl was killed after being attacked by a lion in Goradka village of Savarkundla taluka. In early 2021, a 35-year old man suffered serious injuries after getting mauled a lion in Dhari taluka.