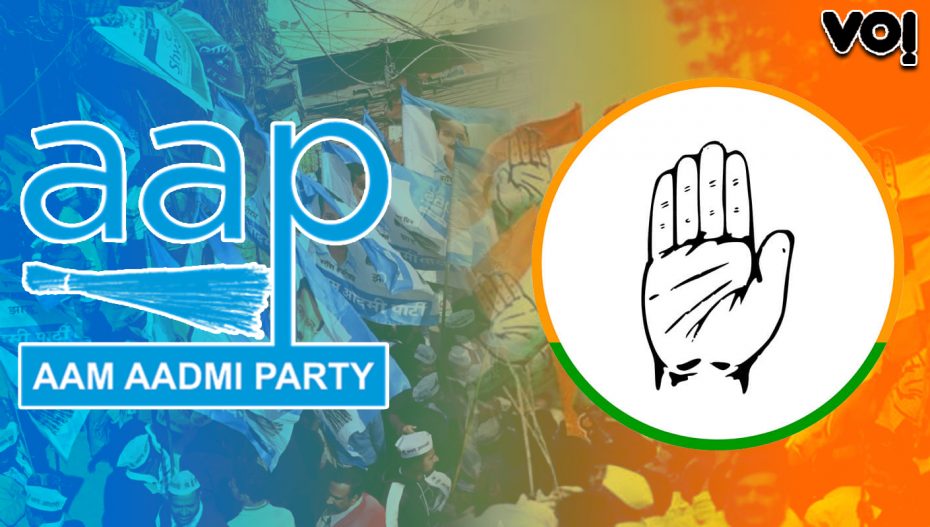 Gujarat Congress informed that more than 500 of the Aam Aadmi Party (AAP) supporters, including the 10 office-bearers will join Congress on Sunday. AAP mocked the Congress party stating that welcoming suspended people from their party denotes the helplessness of the grand old party.

AAP claimed that Congress veterans like Indranil Rajguru and Vashram Gadiya left the party should be their concern instead of being happy about suspended people joining the party.

Recently many Gujarat Congress leaders were switching sides between BJP and AAP ahead of the upcoming assembly elections in the state.

Congress spokesperson Manhar Patel told Vibes of India that the following leaders from the AAP will join the party:

Congress also stressed that more than 500 AAP workers too along with these leaders will leave AAP and join Congress in the presence of Congress State President Jagdish Thakor, Leader of Opposition Sukhram Rathwa and Spokesperson Manhar Patel.

AAP spokesperson Yogesh Jadwani responded that it’s time to realise the plight of helplessness of the Congress party that no known leaders are ready to join the party instead of the expelled people from AAP.

The Congress spokesperson stressed that AAP should also disclose why so many people were suspended together instead of using an old suspension letter as a political defense.