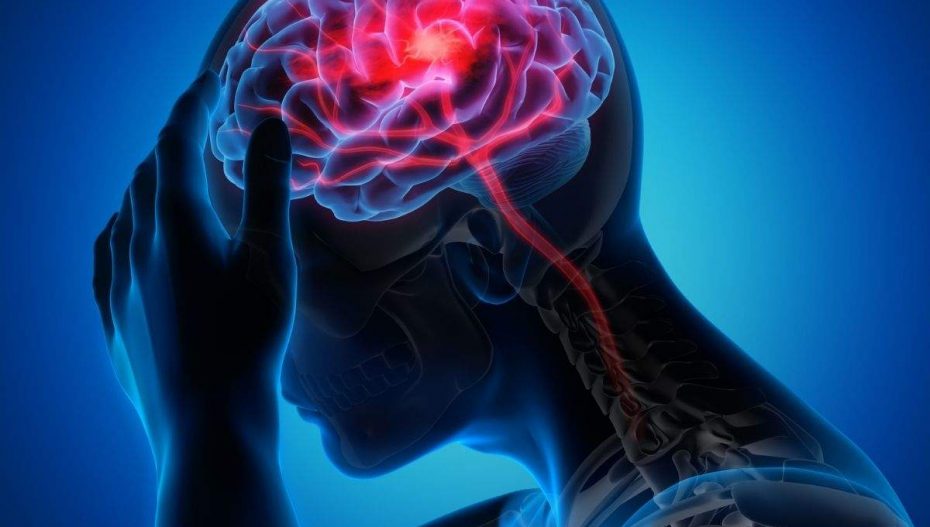 The world has been reeling with a pandemic for the past year, and it seems that health-related crises are here to stay.

In a Canadian territory in Montreal, 60 individuals are hit with a  blend of symptoms which includes insomnia, impaired motor function, and hallucinations such as visions of the dead. A few conspiracy theories pinned the blame for this sickness on cellphone towers and Covic shots. A handful of hundreds have become sick from this anonymous infection in the past six years, and six individuals have died. These are a few plots of a secret that has stumped the health and medical establishments, has attracted in the eye-balls of neurology specialists, and has scared the residents of New Brunswick, an area of 770,000.

This disease came into notice for the very first time in the year 2015, when Dr Alier Marrero, observed these symptoms in a patient including depression, rapidly progressive dementia and muscle pains. The number Of these patients started increasing and ranged in the age bar of18 to 84.

This new medical condition was slow to acquire national acknowledgment. As the Canadian medical authorities had their hands full with battling, they were too entangled to decide upon the seriousness of this outbreak. This news was exposed after a memo about it was leaked to the press by New Brunswick’s chief medical officer. In that memo, there was no diagnosis given, he gave the sickness a prosaic working name: Neurological Syndrome of Unknown Etiology in New Brunswick. In that memo, he also notified health authorities and colleagues.

Dr Noil Cashman, a neurologist, said this illness was a whodunit of the kind, noticed rarely in a century. On the other hand, the doctors scrutinised the condition’s novelty.  Dr Michael Geschwind advised that what can appear to be a new kind of illness, can turn out to be a known infection that has not been analysed.