800 travellers from Gujarat stranded on the Chardham yatra 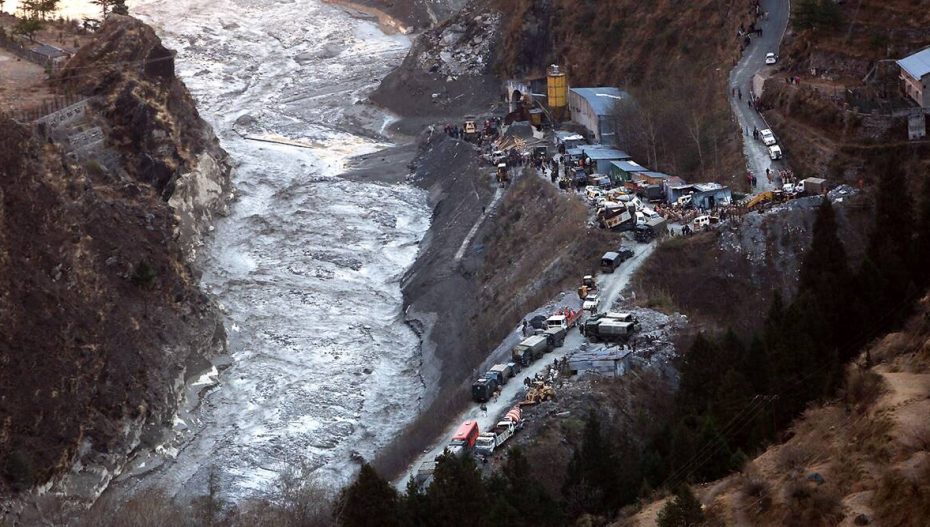 Excessive heavy rainfall In Uttarakhand led to landslides on several routes leading to Kedarnath, Uttarakhand, on Tuesday, October 19. Around 3,000 to 4,000 people have been stranded in the area, with the police having to barricade the road at Sonprayag and Guptakashi to stop pilgrims from moving towards the Kedarnath temple. It is said that there are long lines of pilgrims on the route.

There are reports of multiple landslides at various spots between Rudraprayag to Srinagar, Harshil and Uttarkashi. The entire route from Rudrdraprayag to Sonprayag is said to be badly damaged. The administration has created new routes to ease traffic, according to the District Magistrate, and police officials stated that they estimate the rescue mission to end by 8 pm on the 19th; but that it will take two to three days to re-build the roads.

Dharam V Chauhan is one of the travellers stranded as a result of the landslides. He was making the pilgrimage with a few cousins and did darshan on October 17. Chauhan is currently at Haridwar with 25 people on a bus. He says, “We returned from Kedarnath at 5 am yesterday. We were stuck in traffic for over 6 hours, and there was no visibility beyond 200 meters as the rainfall was extremely heavy.”

Chauhan adds, “There was snowfall up in the mountains in the early morning and the weather was bad. We were stranded in such a place that there was no food or any other resources, but our driver was smart enough to take an internal route and brought us safely to Haridwar. There was a Fortuner car in front of us which was completely crushed by a big boulder.”

Margesh Modi, another traveller who is on a Chardham yatra, says she he was stuck on the road between Gangotri and Uttarkashi in a 4-5-kilometre-long line after the landslides took place. He explains, “I was stuck at the highway on Netala and there is still a four-kilometre-long line there. I estimate that around three to four thousand pilgrims area stranded, among them 800 Gujaratis.”

Himanshu Padia, who was also stranded by the landslide had a choose an unusual route to make it safely back to Haridwar. He says, “We were coming back from Sonprayag when the landslide hit, and we were stuck for 5-6 hours there. There was a long line in front of us, so we decided to take the Tehri dam route which is not a commercial route.”

Padia adds, “The information management there is quite bad as nobody is aware of the exact information. Locals have been helping pilgrims as the police were nowhere to be seen. It took around half an hour for an ambulance to reverse, for example.”