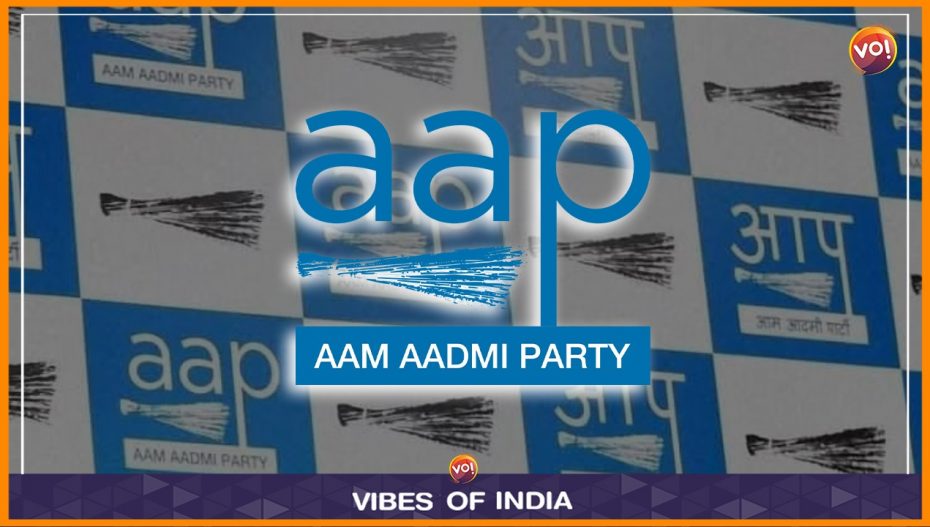 “We are young, give us your blessings”, AAP’s Chief Ministerial candidate, Isudan Gadhvi says as families queue up on their balconies to watch. In Surat’s Mahidarpura diamond market, all and sundry have gathered for the rally, which is being addressed by Gadhvi on video call. AAP leaders tell the crowd how voting for BJP would mean “supporting those who were responsible for the deaths on the Morbi bridge and those who died in the Takshashila fire (the coaching class where 22 students died in a fire in Surat in 2019 ).”

Speech after speech follows and the meeting ends with shouts of Bharat Mata ki Jai and Jai Shri Ram, almost as a BJP rally would. All the seats where AAP heavyweights are fighting, go to poll Thursday in the first phase, from Saurashtra, Surat and South Gujarat.

Surat, home of Kathiawadi migrants, and epicentre of the Patidar quota agitation of 2015, is where AAP got a toehold in the 2021 local body elections. It won 27 of the 120 seats in the corporation to replace Congress as the main opposition. It took this as a sign that Gujarat was making space for a third front.

Clearly, the AAP this time is more visible and has more wind in its political sail. But in a state where the BJP is overwhelmingly dominant, it is packaging itself as a better candidate to be a more vigilant opposition than a deflated Congress.

Both BJP and Congress are, ironically, united in saying that the AAP’s noise is disproportionate to its strength and that history isn’t on their side when it comes to a third front. However, the visible presence of AAP flags and banners in tribal villages of South Gujarat tells a more complicated story.

As 89 seats of Gujarat go to poll on Thursday for Phase 1, Kejriwal has done 25 rallies and roadshows since the dates were declared on November 3. His campaign largely focused on pushing the Delhi school model, a set of “guarantees,” and created a stir with his promise to take pilgrims to the Ram Temple in Ayodhya.

The party’s top leaders, who were once part of the Patidar quota agitation, are now candidates contesting their first elections.

In Saurashtra and Kutch, which have 54 seats in all, AAP leaders claim they are confident they will do well. Rajkot-based Ajit Lokhil, secretary of AAP’s Gujarat state unit, says the party’s campaign this time is “totally different” from the one in 2014 Lok Sabha and the 2017 Assembly elections.