SC To Have All-Women Bench Today 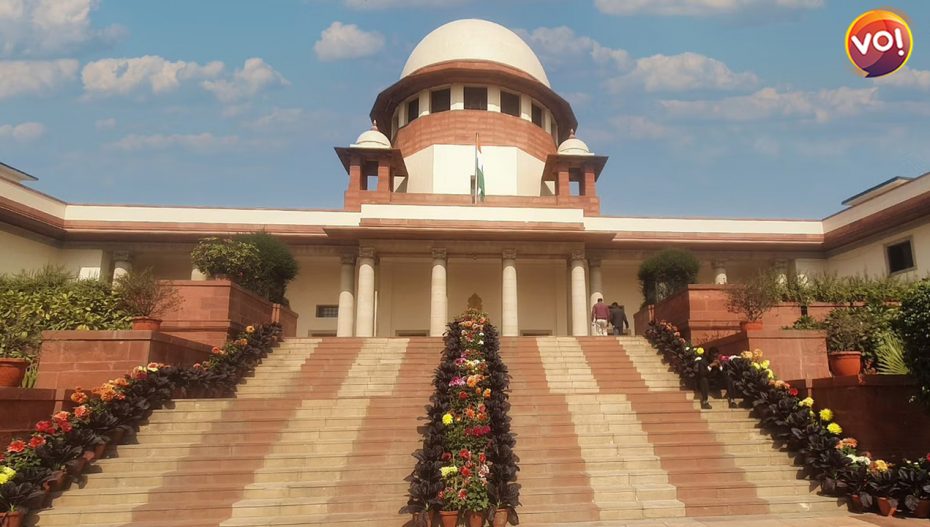 The Supreme Court will have an all-woman bench today, perhaps only the third time in its history. Chief Justice of India DY Chandrachud on Wednesday set up the bench comprising Justices Hima Kohli and Bela M Trivedi.

The first time the Supreme Court had an all-woman bench was in 2013, when Justices Gyan Sudha Misra and Ranjana Prakash Desai sat together. The second occasion came in 2018, when Justices R Banumathi and Indira Banerjee shared a bench on September 5.

The bench of Justices Kohli and Trivedi has 32 matters listed before it, starting with 10 transfer petitions involving matrimonial disputes and followed by 10 bail matters.

The apex court currently has only three women judges: Justices Kohli, BV Nagarathna, and Trivedi. The Supreme Court now has a working strength of 27 judges, against a sanctioned strength of 34.