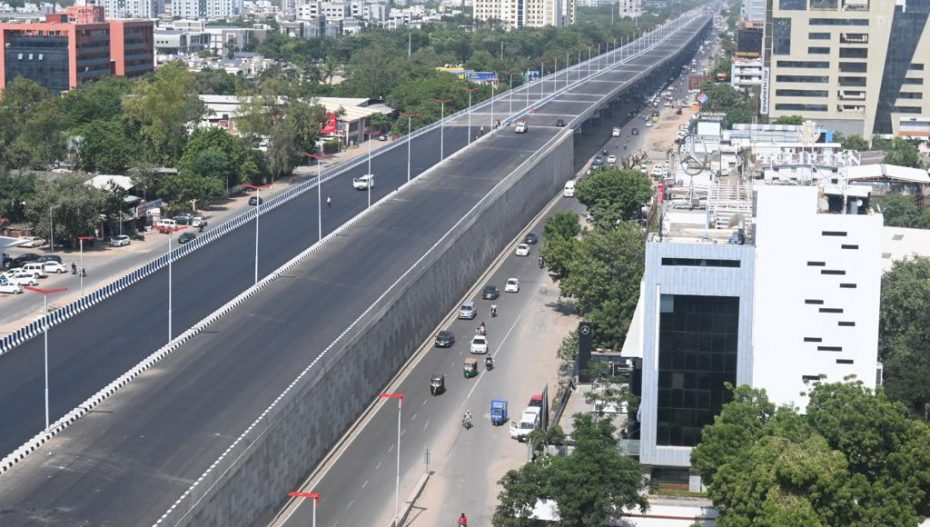 Ahmedabad is seeing a boom in real-estate and infrastructure projects, as the state and the city push towards development after having suffered during the Covid-19 period. If the land deals and up coming residential and commercial projects are anything to go by, it can safely be said that Ahmedabad will see drastic transformation in infrastructure in the next five years.

In the latest of deals, sources say that Shilp Group has acquired 21,000 square yard plot in Gota area, and the deal size is believed to be around Rs200 crore. Around 300 Luxury residential 3 and 4 Bhk apartments are likely to come up here and will be considered among the premium flats.

Gota, near SG Road, is a fast developing area in the city. This area has been popular location for commercial spaces and offices, but that is rapidly changing now. Especially with flyovers and improved connectivity the demand for houses here is increasing. Although, prices of properties in this area were once among the cheaper ranges, now the prices are risisng.

Ahmedabad as such is growing its real-estate sector. Early last month, plot was acquired for Rs250 crore in Bodakdev area, where a 30-storey residential scheme is expected soon.

Furthermore, the city might be the home to Gujarat’s tallest building yet, soon. According to sources, the planned commercial building near Iskon Circle on SG Road will boast 41 floors and will be the tallest yet in the state at 145 meters. This building, to be built on a 7000 square yard plot, is believed to be a joint project between Goyal and HN Safal. The sources said that the two companies will start the project soon and plan to complete it within four years.