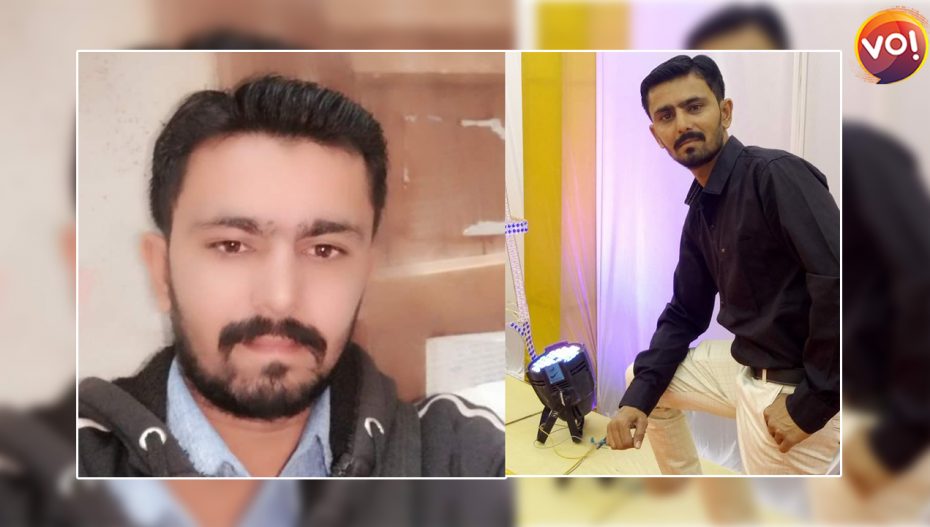 In what can only be a called a generous and kind-hearted action, a family from Vadodara decided to donate the organs of a young man who they lost, because of a road accident.

A 33 year old youth, Sachin Brahmbhatt, was admitted to city’s Sterling hospital after a road accident near Dabhoi Vega crossing on May 4, this year. He received serious injuries to head and after treatment and efforts by by neurosurgeon and critical care specialist he was declared brain-dead by the doctors on May 11.

After counseling by the transplant coordinator team his family showed their readiness for organ donation and the whole process was started by the hospital. His lungs, liver, both kidneys and eyes were donated. Lungs were taken to Chennai while liver and kidneys are taken to Ahmedabad through a green corridor provided by the Vadodara city police.

Wife of the deceased said, “He was on his way to the office when he met with an accident. He was rushed to a government hospital first and then taken to Sterling hospital for treatment. After lots of efforts the doctors failed to save him. Now we are donating his organs, hoping to give life to patients and smile to their families.”