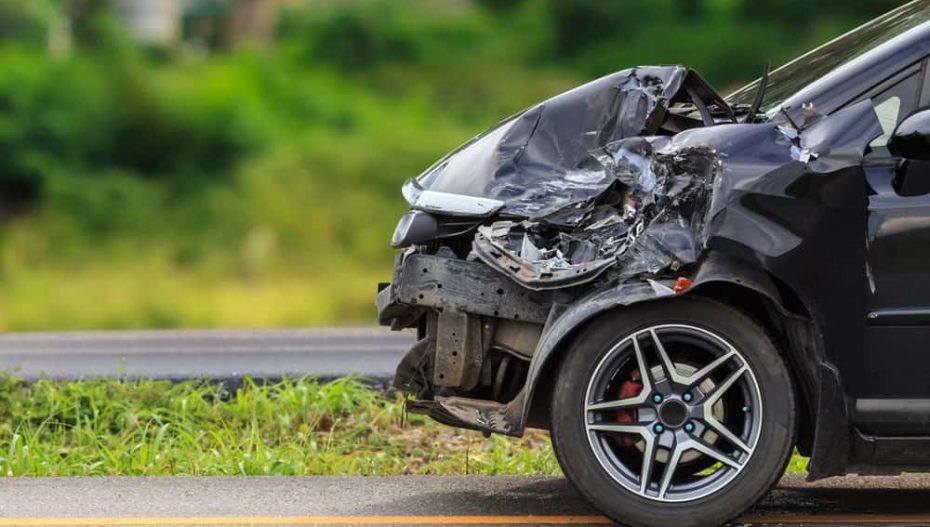 Tilak Lakhani, a 20-year-old youth who met with an accident with a truck, on Sola Over Bridge near Kargil Petrol Pump had to be rescued by cutting the SUV as he was stuck between the engine and the car seat. Ahmedabad City Fire briggade used hydraulic cutters for the job. Tilak’s father, Darshan Lakhani, filed a complaint with the SG Road Division 1 traffic police station.

The complaint stated that Tilak had seen the tyre of the truck ahead of him failing and the truck veered towards the right. To avoid getting hit, he steered his car to the left sharply but still the right side of his car got rammed into the truck. Tilak is currently in the hospital and has undergone surgeries. His father also stated that when he reached the accident spot he found his son trapped in the car and fire brigade officers trying to rescue him. His son was still conscious when he reached and was able to narrate the whole story to his father.