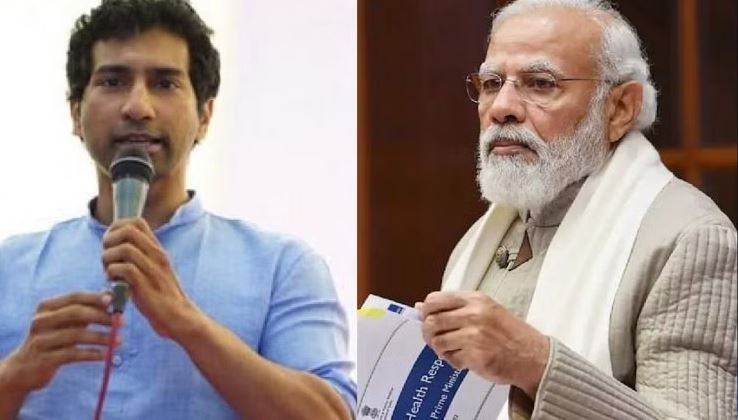 “I have resigned from my roles in the Congress. Intolerant calls to retract a tweet, by those fighting for free speech. I refused. @facebook wall of hate/abuses by ones supporting a trek to promote love! Hypocrisy thy name is! Life goes on,” he wrote on Twitter.

In his resignation letter, he said he was made aware that ‘the coterie around the leadership’ is keen to work with a bunch of ‘sycophants and chamchas’. “Sadly, we don’t have much common ground,” he wrote.

The letter read, “I am sure that I have my own unique strengths which could have enabled me to contribute very effectively to the party in several ways. However, by now I have been made well aware that you, your colleagues and the coterie around the leadership are only keen to work with a bunch of sycophants and chamchas, who would unquestionably be at your beck and call. This has become the lone criterion of merit. Sadly, we don’t have much common ground.”

Anil Antony stated on Tuesday that he views the BBC as a state-sponsored broadcaster with a long history of prejudices amid the simmering controversy around the documentary on the 2002 Gujarat riots that was critical of the then-Chief Minister Narendra Modi.

He referred to Jack Straw, a former foreign secretary for the UK, as the instigator of the Iraq War. Straw was included in the opening segment of the programme and discussed the “secret” research that the UK government conducted at the time.