Asia’s Richest Businessman And His Unfailing Belief In Ancestral Goddess 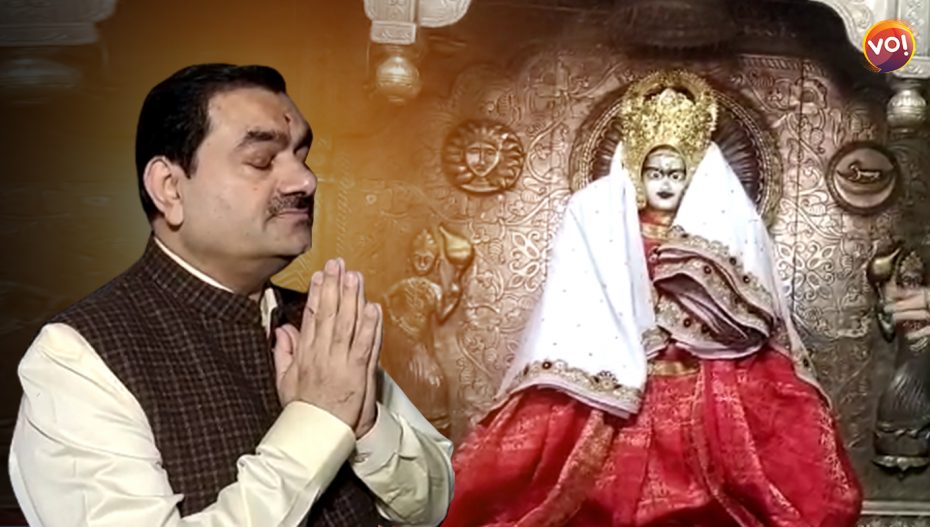 Gautam Adani, the richest Asian businessman, knows that to succeed in any business, one must have the blessings of Goddess Lakshmi. But the business tycoon has also stayed faithful to his family deity – Kuvarka maata- a form of Goddess Saraswati.

Adani unfailingly pays a family visit to his ancestral deity in Tharad and takes her blessings at the temple, which is 25 years old. Gotraj – a religious ritual — is performed in this temple on the day of Dussehra. The anniversary of Mataji’s temple is celebrated on the day of Jeth Sud Teras. According to popular belief, a small statue of the goddess was found at the place where the now temple stands. There are two temples of Kuvaraka in Tharad. The Adani, Modi, Vora, Jota and Rashiya families also consider Kuvarka as their ancestral goddess.

Recently, on Nov 21, Adani visited the goddess and also expressed readiness to set up a hospital in Tharad. An oxygen plant was set up at a government hospital in Tharad with the support of the Adani group during the ongoing pandemic.

Despite having billions of dollars in assets, Adani has maintained ties with his homeland and receives the blessings of Jain sages when he goes there. This time too, when he went to Tharad with his extended family, he had lunch with the locals at Jethiba Bhavan and had a meeting with the leaders.