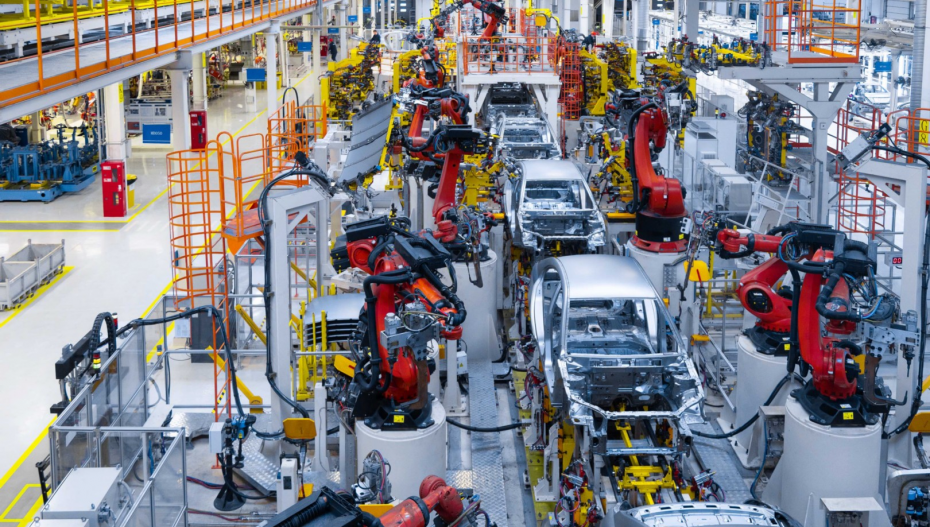 After two months of decline, Indian passenger car manufactures are back on track with higher sales numbers in the month of June alone. Though consumer sentiments are still positive, experts believe that it may change with the rising fuel prices.

Although, businesses remained shut, owing to city-wide curfew and restrictions imposed during the second wave of the pandemic in May 2021, total car sales in India have increased by 120 percent in June 2020, alone. Total car sales, as per available data, are also higher compared to the previous month.

Of the total, wholesale data for June 2021 is available for 10 brands. Total sales for June for these manufacturers stands at 2,55,108 compared to 1,15,797 in the previous year, thereby, showing a growth of 120 percent. As per industry data, total sales for all manufacturers in May was 1,03,343 units.

As soon as car sales were picking up after six months to March 2020, the first wave of the pandemic and subsequent lockdown in the entire county, affected the sales in March, April and May of 2020. With unlock in place, it was on a path of revival from June 2020. However, full steam sales were registered only between July and October 2020.

“Social distancing norms, restrictions on the number of passengers who can travel in a public transport system were the major drivers for the growth,” said manager of a car dealer, on conditions of anonymity. Personal vehicle for commuting and travel has become a new trend and that is driving the demand, he added.

The biggest factor that increases the operating cost of an automobile, are the fuel prices and that is at a record high in India. However, it has yet not dented the consumer sentiments.

“Though businesses got affected adversely in the first quarter, growth momentum has continued on a lower base,” said Shailesh Chanda, president of passenger vehicles business with Tata Motors.

“With markets opening up and improvement in customer sentiments, Hyundai is committed to delivering innovative and world-class products. Our commitment is reflecting on our numbers,” said Tarun Garg, director of sales, Hyundai Motors.

Fuel Prices A Cause of Concern

Compared to last June, petrol prices in Ahmedabad are up by 42.5 percent to Rs 95.80 and for that diesel is up by 47.3 percent to Rs 96.05 a litre. As per industry sources, vehicle sales of passenger cars are less elastic to fuel prices compared to two-wheelers.

“Two-wheeler is a mass product and when prices are high it increases the cost of the operations. For a car owner it is less burdensome compared to a scooter driver,” confirmed an auto analyst, working with a domestic stockbroking firm. He, however, believes that automakers may have to be alert as at a price point, it will also change consumer sentiment, especially for an entry-level car.

Gautam Adani Is The New Dhirubhai Ambani Of India