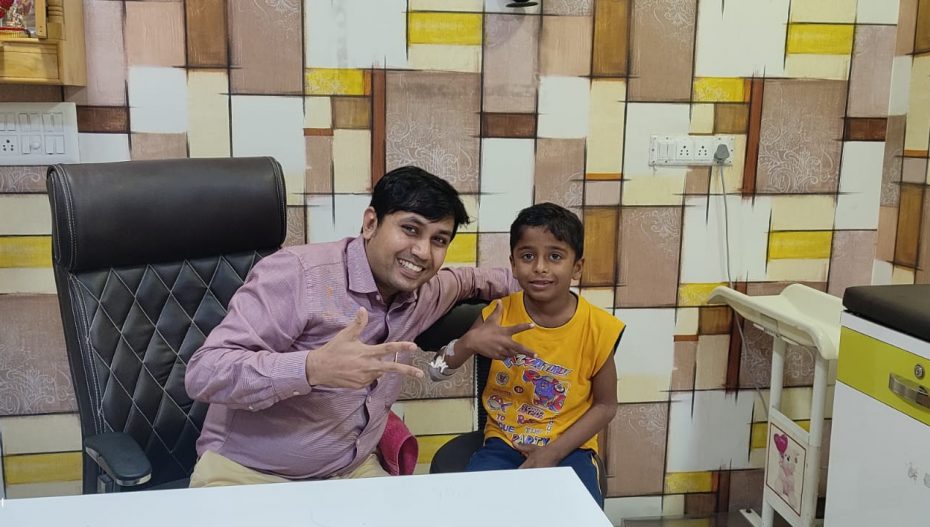 With Uttaryan set to arrive in two days, kite enthusiasts beware. While the city police have anyways banned kite flying or gathering in public places, doctors shared a recent case to alert possible accidents that the activity entails.

A day after Christmas nine-year-old Ayan Shabhai, was busy kite-flying on the terrace atop his house. Alongside, came another kite drifting without any direction and the little boy ran to get it. However, with his eyes upon the kite, he failed to see the high-voltage wire running across the length of his terrace just near the parapet.

Unfortunately, the kite led him straight into the wire and what followed next was a tragedy. Struck by 11,000-voltage, the boy was flung high in the air before falling on the ground. He was rushed to the nearby hospital.

Though administered primary care, his heart and lungs had stopped functioning while blood was oozing out his mouth and nose. “He suffered 24 to 25 fits in an hour, turned pale and went into a coma. The local Nadiad hospital then realised that the case needed immediate attention and Ayan was brought to Divine Hospital in Ahmedabad. The ambulance was fitted with critical care infra,” briefed Dr Hardik Patel.

Speaking to VoI, Dr Patel added that Ayan is a blessed kid. “He is protected by some force. In so many years of work, we have seen only three such cases. The other two succumbed to injuries but Ayan survived. He was on a ventilator for almost a week. The high voltage shock led to myolysis. The organs were impacted but the healing started slowly,” shared the doctor duo Hardik Patel and Devang Patel, critical care specialists for children, Divine Hospital.

The doctors have requested parents to keep a close eye on children when on the terrace.